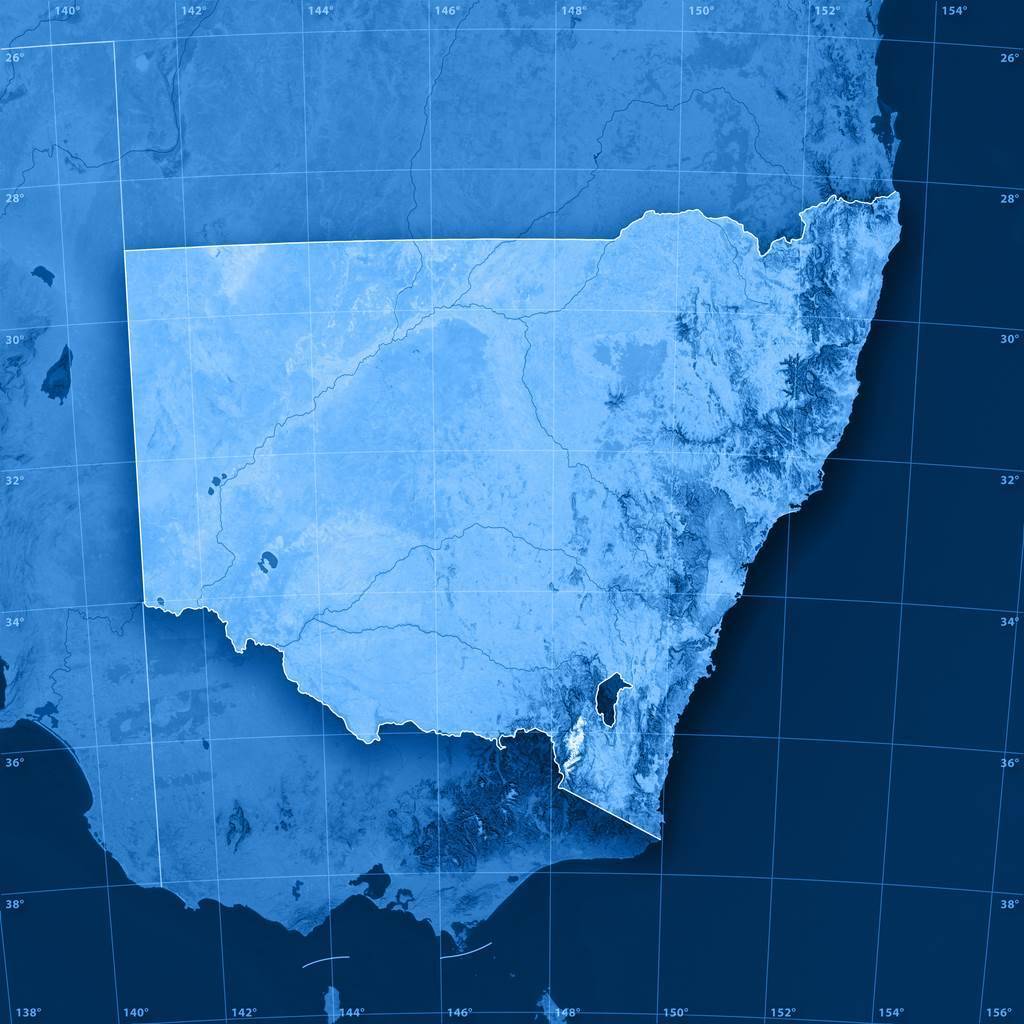 The NSW government has revealed the full suite of initial initiatives to be funded under its $1.6 billion digital restart fund – alongside a smattering of other IT projects – in its pandemic-focused 2020 budget.

Budget documents released on Tuesday earmark $500 million for government-wide IT investments this financial year, with $550 million in funding left for each of the next two years.

The funding – which was first announced in June as a way to kick-start the state’s Covid recovery– is a centrepiece in this year’s budget, but remains just a fraction of the $4 billion spent on IT each year.

The fund itself was created with an initial $100 million investment last year as a means to fix the traditional government IT funding model, which many chief information officers consider broken.

Around $240 million of the $1.6 billion is set aside for cyber security over the next three years, including $60 million for Cyber Security NSW to expand its remit and staffing.

While the previous iteration of the fund took a more agile approach, this time the government has outlined a series of projects that take up a significant chunk of the allocated funding.

One such project is the $365.8 million rural access gap direct intervention program, which will “deliver improved access to digital teaching, learning aids and collaboration tools to rural and remote schools”.

The program, which the Department of Education will run over the next two years, seeks to “close the gap between regional and metropolitan schools through better integration of digital into the curriculum and infrastructure”.

“The [digital restart fund] will see an immediate release of $85 million for the first cohort of 97 schools.

“The overall program is expected to enhance digital access to 1002 rural and remote schools (approximately 210,000 students).”

The program will run at the same time as a planned upgrade of the fibre network that serves NSW’s more than 2000 public schools under a $328 million deal with Telstra.

The digital restart fund will also provide $54.5 million for the Department of Communities and Justice to “enhance courts and tribunal efficiency, improve customer service and reduce technology risk through new digital technologies”.

Around $33 million of this will go towards a “digital courts reform program” that promises to build data capability and improve customer experience and business continuity across the court network.

“This program includes the development of a single point of access for all court tribunal services by November 2021 and a pilot program to centralise digital case file management,” budget documents state.

The Department of Planning, Industry and Environment will receive $45.8 million from the fund to “implement the next phase of an end-to-end digital planning service for NSW through the ePlanning program, with an immediate funding release of $10 million.

A further $17.5 million will flow to Revenue NSW over the next two years for it to “improve the online customer experience for key Revenue NSW online services, delivering seamless integration with Service NSW for all taxes and fines”.

Elsewhere in the budget

Outside of the digital restart fund, the government has set aside a further $217 million for the construction of a single statewide radio network for emergency services agencies being led by the NSW Telco Authority.

The funding for the network, which is being progressed under the critical communications enhancement program and will consolidate around 70 separate agency radio networks into one, builds on $401 million allocated to the upgrade over the past five years.

NSW Health will receive an undisclosed amount to “implement an integrated statewide laboratory information management system for NSW Pathology to provide seamless ordering, processing and reporting of over 70 million tests per year”.

It will also receive $6.6 million this financial year to implement a real-time prescription monitoring system that can be used to track high-risk prescribed medicines. The full cost of the system has not been disclosed.

The budget will also provide $30.6 million to the Department of Customer Service to “deliver a one front door corporate shared services model that is secure, innovative, efficient and scalable to support a seamless customer experience and better value for money for the citizens of NSW”.

Other new initiatives funded in the budget include:

How to make the next election even more secure

NSW, Victoria and ACT to link up contact tracing systems