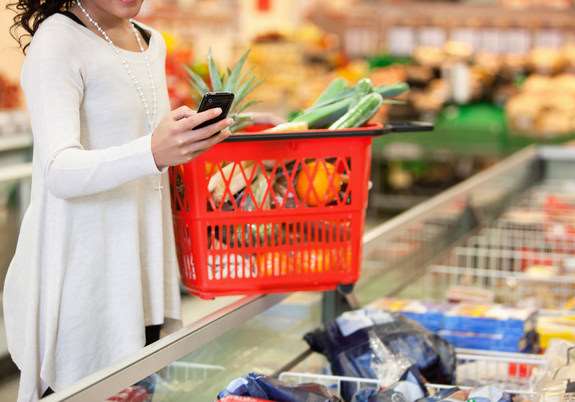 An online marketplace called “DarkMarket” that sold illegal drugs has been taken down in an operation led by German law enforcement agencies, European police agency Europol said on Tuesday.

Transactions conducted on it in cryptocurrency were worth more than 140 million euros (A$220 million).

Agencies from Australia, Denmark, Moldova, Ukraine, United Kingdom and the United States also took part in the operation, which Europol helped to coordinate.

Darknet markets are e-commerce sites designed to lie beyond the reach of regular search engines.

They are popular with criminals, as buyers and sellers are largely untraceable. Payments on the DarkMarket were made in bitcoin and monero.

The investigation was led by German prosecutors and an Australian citizen who is alleged to be the operator of DarkMarket was arrested near the German-Danish border last weekend, Europol said.

More that 20 servers were seized in Moldova and Ukraine.