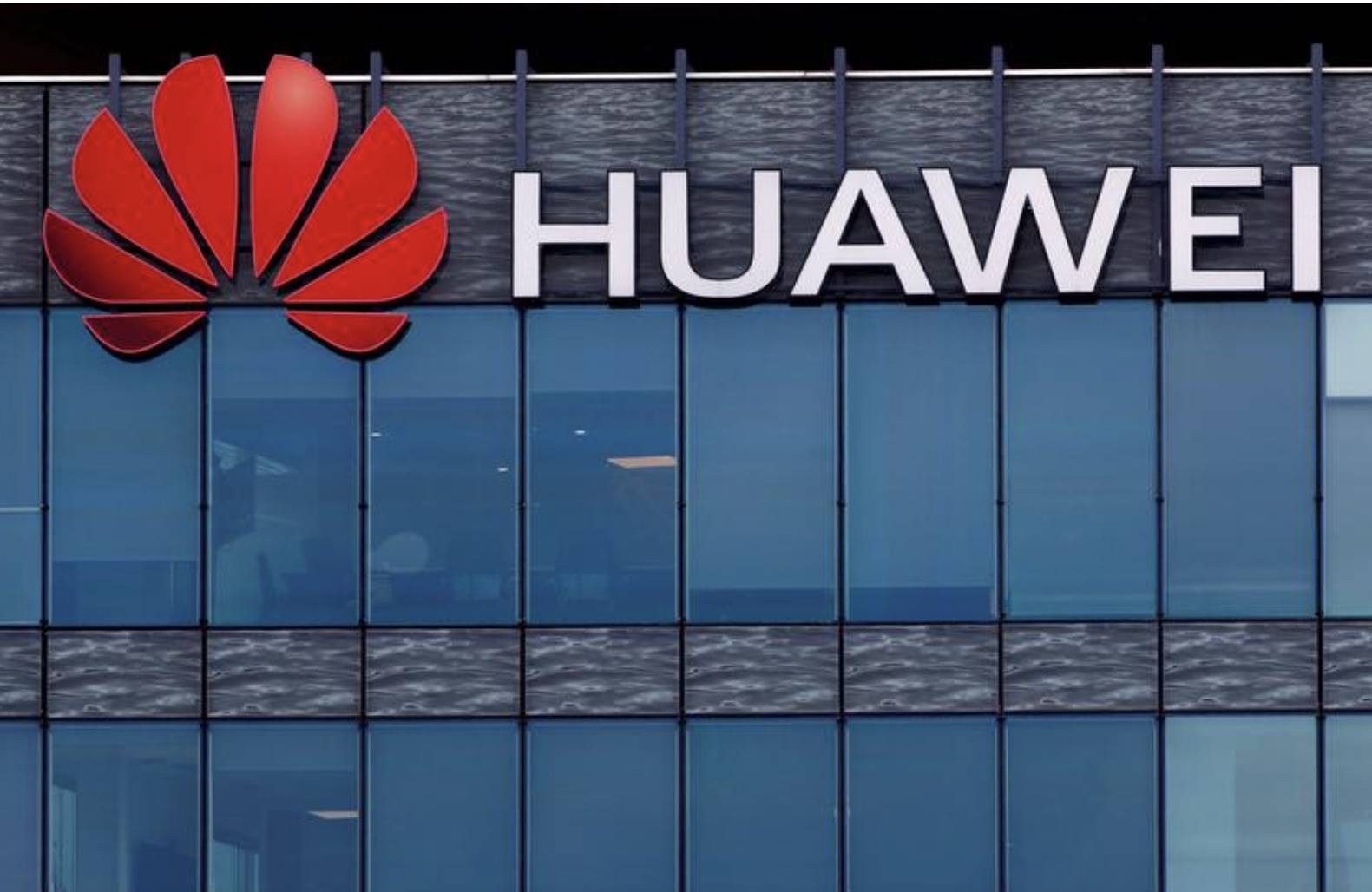 Huawei’s Australian arm said it would continue to cut staff numbers and investment in the country amid strained relations between Beijing and Canberra.

In 2018, Australia banned Huawei from supplying equipment for a 5G mobile network citing national security risks, a move the company criticised as being politically motivated.

“In simple terms the 5G ban on Huawei has cost us 1000 high-tech and high-wage jobs from the economy,” Jeremy Mitchell, Huawei’s chief corporate affairs officer for Australia, said in an emailed statement.

Huawei had terminated $100 million of research and development investments in Australia since the 5G ban, Mitchell said.

Huawei last month said it would end its sponsorship of rugby league club the Canberra Raiders a year earlier than expected due to a downturn in its business.

Diplomatic relations between Australia and China have soured this year after Australia called for an independent international investigation into the source of the coronavirus pandemic.

Beijing was angered by the move and has since blocked Australian beef imports, placed dumping tariffs on Australian barley, and launched an anti-dumping investigation into Australian wine.