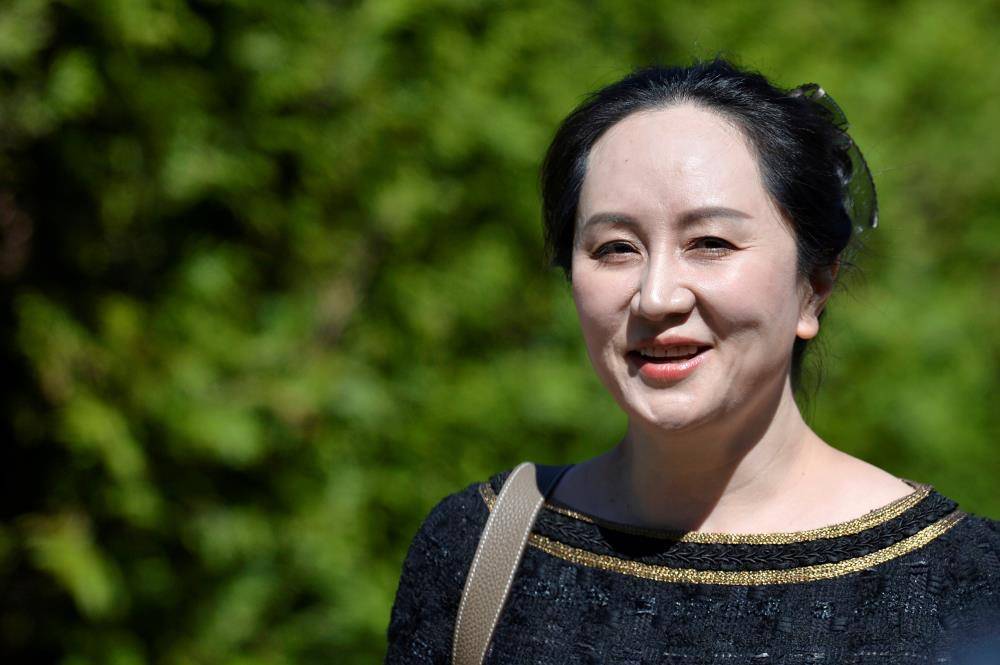 Huawei Technologies chief financial officer Meng Wanzhou and her lawyers are set to attend hearings in a Canadian courtroom via telephone, arguing for the Canadian attorney general to release more confidential documents relating to her arrest.

Meng, 48, was arrested in December 2018 at Vancouver International Airport on a US warrant charging her with bank fraud for allegedly misleading HSBC about Huawei’s business dealings in Iran.

She has said she is innocent, and is fighting extradition to the United States while under house arrest in Vancouver.

Meng’s lawyers are set to push in British Columbia’s Supreme Court for the release of more documents to support their assertion that Canadian and American authorities committed abuses of process while questioning Meng before her arrest, including the improper sharing of identifying details about her electronic devices.

Meng’s legal team argue that her extradition proceedings should be stayed as a result.

The Royal Canadian Mounted Police have denied any abuses.

Lawyers representing David Lametti, Canada’s justice minister and attorney general, have handed over some documents requested by Meng’s lawyers, but have declined to release others on the basis of privilege, a claim which will be argued in court this week.

Several of the privilege claims were litigated in a federal court in Ottawa in late July, because they were made on the basis of national security.

The hearings in Vancouver are expected to last five days.

A schedule proposed jointly by lawyers for the prosecution and defense said that a decision on the issue by October 2 would allow the rest of the trial to proceed as planned, with hearings wrapping up in April 2021.

admin - Ноябрь 20, 2020
0
Cloud
Orica expects new technology will deliver a $15 million boost to EBIT in the 2021 financial year, following the completion of its multi-year SAP...