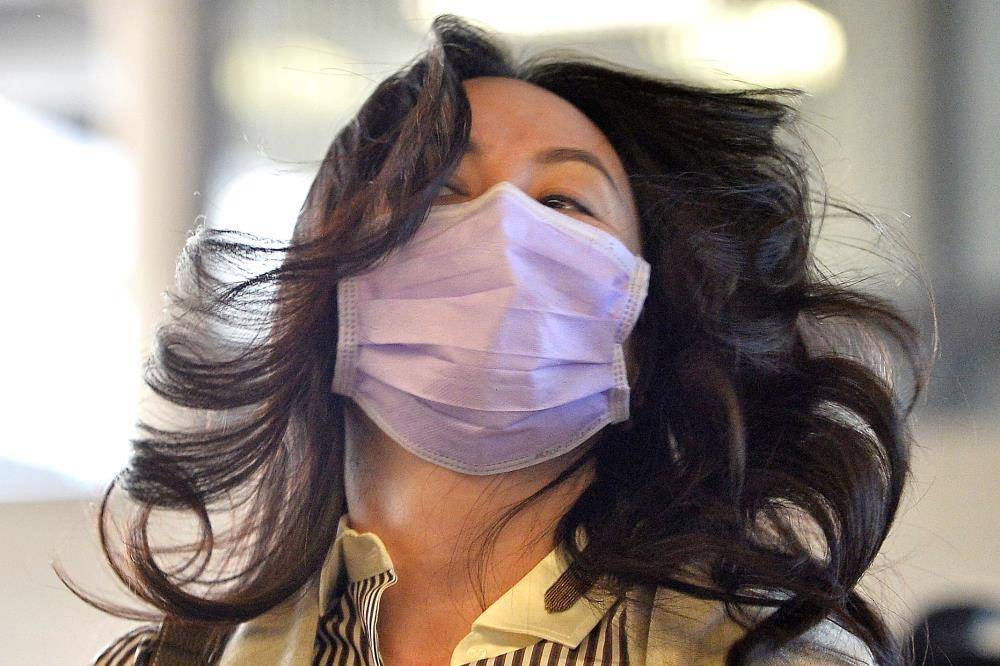 Lawyers for Huawei chief financial officer Meng Wanzhou told a court that US President Donald Trump’s comments on her extradition justified adding an extra allegation to the abuse of process claims during her arrest.

The arguments came on the last day of a series of hearings which began on Monday in the British Columbia Supreme Court in Vancouver, as part of Meng’s extradition case expected to last until April 2021.

During this week’s hearings, Meng’s lawyers pushed to include an allegation that the United States’ representation of the case for fraud, on which they requested her extradition from Canada, were “manifestly unreliable,” Frank Addario, a lawyer for Huawei, told the court.

Meng, 48, was arrested in December 2018 on a warrant from the United States charging her with bank fraud for misleading HSBC about Huawei’s business dealings in Iran and causing the bank to break US sanction law.

The arrest has strained China’s relations with the United States and Canada. Soon after Meng’s detention, China arrested Canadian citizens Michael Spavor and Michael Kovrig, charging them with espionage.

The daughter of billionaire Huawei founder Ren Zhengfei, Meng has said she is innocent and is fighting extradition while under house arrest in Vancouver.

Meng has been present all three days of hearings, seated with her translator and wearing a mask on Wednesday.

Addario pushed back on Wednesday, saying the case is extraordinary because Trump has interfered in the matter through public comments.

Trump told Reuters in an interview in December 2018 that he would intervene in the Justice Department’s case against Meng if it would serve national security interests or help close a trade deal with China.

The hearings that closed on Wednesday are referred to as Vukelich hearings, meaning the judge must decide whether the defence’s latest allegation is plausible enough to be worth fully litigating.

If the judge rules in Meng’s favour, an additional set of hearings will be added to argue the allegation.

A decision on this is expected by October 30. The next phase of extradition hearings will take place during the week of October 26, when witnesses are expected to testify.

Meng’s lawyers argued over Monday and Tuesday that the United States omitted key facts about her communication with HSBC about Huawei’s business in Iran, stating that it “misdescribed the facts to construct a stronger case of alleged fraud” when it requested that Canada arrest Meng on its behalf in December 2018, to the extent that constituted a violation of Meng’s human rights.

The defence largely relied on a PowerPoint presentation, which it said the United States misrepresented.

In their arguments on Tuesday, lawyers for the Canadian government accused the defence of attempting to litigate the fraud charges against Meng in the Canadian extradition case.

Crown lawyer Robert Frater asked the judge to keep the case “on the straight and narrow” and “refuse to spend precious court time on issues that have no hope of success.”

But Addario told the court that the United States’ request for extradition was “fundamentally inaccurate.”

“We seek a hearing where… we can show the records of the case are manifestly unreliable,” he said.