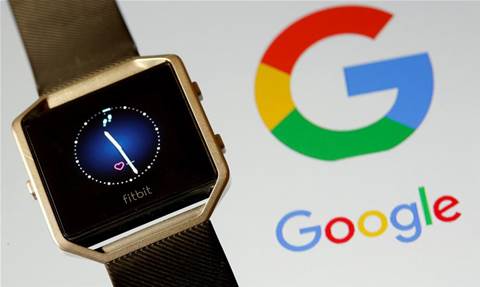 Google has tweaked its concessions aimed at allaying EU antitrust concerns about its US$2.1 billion purchase of Fitbit, people familiar with the matter said, putting it on course to secure EU approval for the deal.

The world’s most popular internet search engine last month offered to restrict the use of Fitbit data for Google ads, facilitate rival makers of wearables seeking to connect to the Android platform and allow third parties’ continued access to Fitbit users’ data with their consent.

Google revised the package after the European Commission received feedback from rivals and consumers, the people said, declining to provide details.

The move also helps to stave off a possible EU charge sheet setting out specific concerns.

The EU competition enforcer has to date not sought further feedback from the market, indicating that the changes have likely passed muster with the Commission.

Why people don’t trust contact tracing apps, and what to do about it