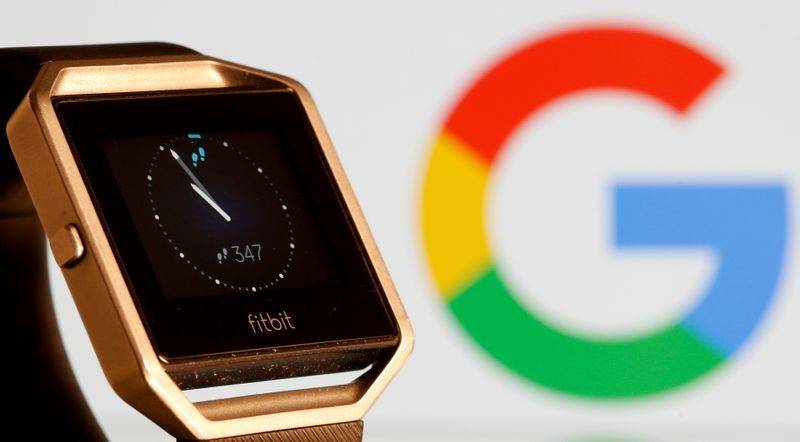 Google is set to win EU antitrust approval for its US$2.1 billion acquisition of fitness tracker maker Fitbit with its latest concessions to address EU antitrust concerns, people familiar with the matter said.

Google has offered to restrict the use of Fitbit data, reinforcing an earlier offer to the European Commission, the people said.

It has also offered to make it easier for rival makers of wearable devices to connect to Google’s Android platform by offering them access to the Android application programming interface (API), they said.

The Commission, which is scheduled to decide on the deal by December 23 and did not publish details of the concessions in line with its policy, declined to comment.

The EU competition enforcer will now seek feedback from rivals and customers before deciding whether to accept the concessions, demand more, or either clear or block the detail.

Last month, it rejected Google’s pledge not to use the fitness tracker’s data for advertising purposes in a bid to address competition concerns, saying that it was insufficient.

The Commission recently asked Google rivals and customers about interoperability issues, what technical steps Google could take to foreclose competition to Fitbit to increase its sales, and what could prompt it to do so, according to a person familiar with the matter.

It also asked about issues related to digital healthcare and the kind of data Google needs, and where the US company could acquire it, the person said, suggesting concessions may be needed in these two areas.

Fitbit has a 3 percent share of the global wearables market as of the first quarter of 2020, lagging behind Apple’s 29.3 percent share, as well as Xiaomi, Samsung and Huawei, data from market research firm IDC showed.

NSW govt IT spending to reach $4bn this year

admin - Октябрь 9, 2020
0
Cloud
The NSW government’s IT spend is expected to reach $4 billion for the first time this financial year, even as agencies push more workloads...