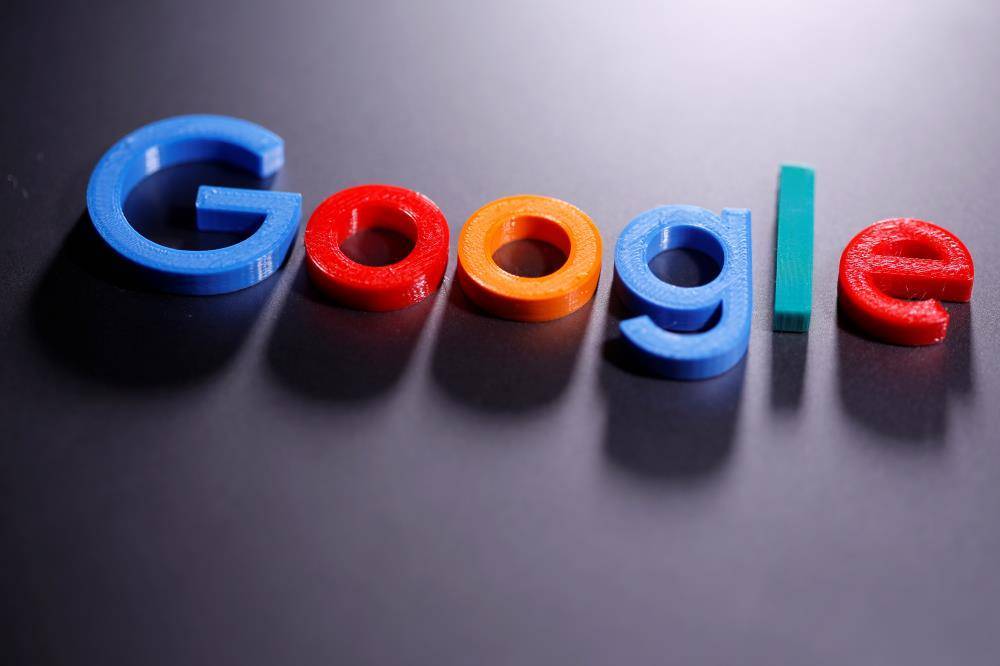 Google will allow its employees to work from home until September next year, extending the return to the office by a few months, the New York Times reported.

The company was also testing the idea of a “flexible workweek” once it is safe to return to the office, CEO Sundar Pichai told the company’s staff in an email, according to the report.

As part of the plan, Google’s employees would be expected to work at least three days a week in the office while working from home the other days, the newspaper report said.

“We are testing a hypothesis that a flexible work model will lead to greater productivity, collaboration, and well-being,” Pichai wrote in the email.

Google was one of the first companies to ask its employees to work from home due to the pandemic.

It has previously delayed the timing by when the employees should return to the office from January next year to July.

The Oxford/AstraZeneca vaccine is up to 90% effective, according to interim data