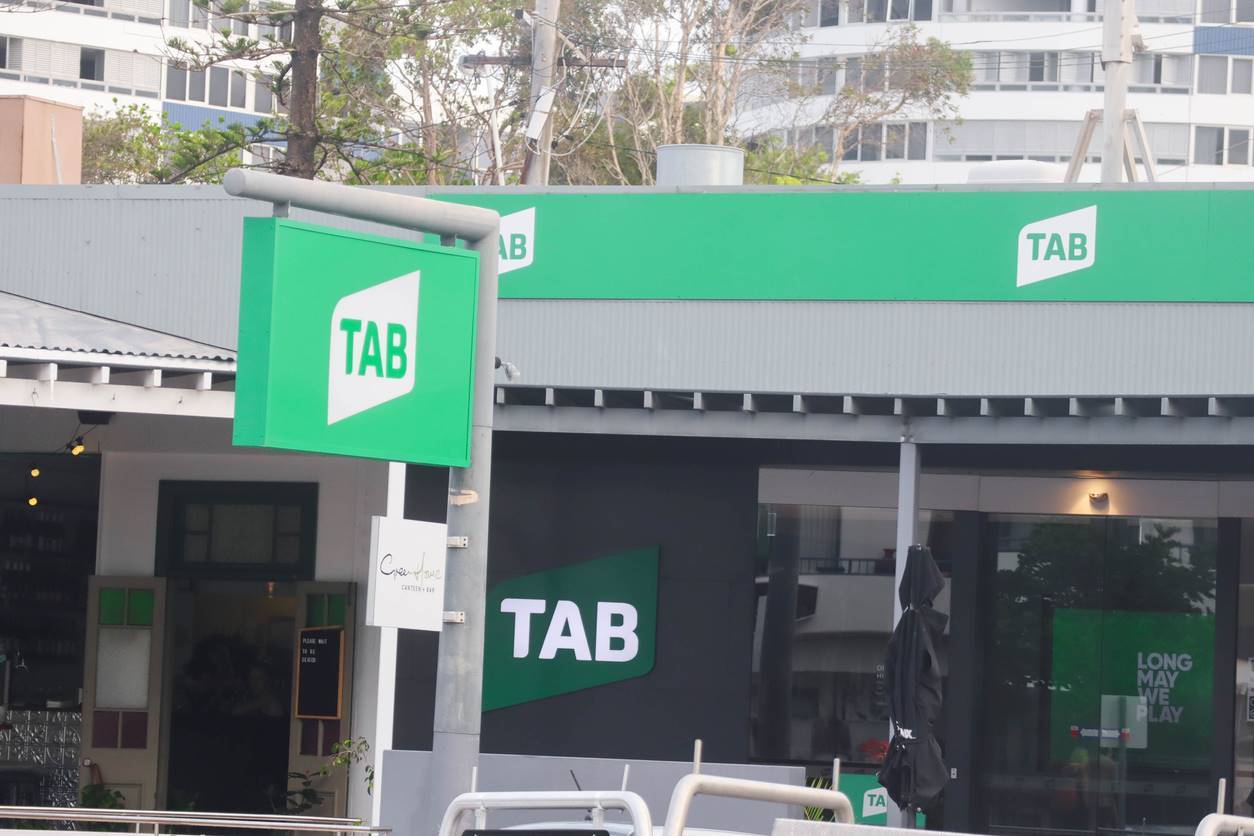 A mechanical plant “malfunction” at Global Switch’s Sydney data centre tripped fire suppression systems in a single data hall that damaged some of Tabcorp’s server infrastructure over the weekend.

The centre operators have, however, denied that there was a fire, nor that the impact of the incident on Saturday impacted more customers than Tabcorp.

As reported earlier by iTnews, Tabcorp suffered outages to customer-facing services over the weekend after a “likely fire incident” caused “extensive damage” to servers it hosted at a third-party data centre.

Industry sources told iTnews on Monday that the incident occurred at Global Switch in Ultimo, and this has now been confirmed by the data centre operator.

“On November 7, a malfunction on an item of mechanical plant resulted in the automated fire system activating in a single data hall in accordance with its design,” a Global Switch spokesperson told iTnews.

The spokesperson claimed that facility “power was unaffected” and that the centre “operated with 100 percent uptime”.

They added that “one customer had several servers and equipment affected during the incident.”

However, the spokesperson disputed the description of the incident as a “likely fire incident”.

“There was no fire and the automated fire system was quickly restored to normal working operation,” the spokesperson said.

Tabcorp said Monday that it had “commenced a comprehensive and urgent review into this incident, which will be overseen by the board”.

It maintained that a “preliminary assessment” had indicated “a smoke and likely fire incident at a third-party managed data centre in Sydney resulted in extensive damage to Tabcorp’s servers and associated infrastructure.”

The outages caused race meetings to be delayed or postponed, and the closure of retail venues.

Tabcorp added that “lost wagering turnover over the weekend is estimated to have impacted Tabcorp EBITDA by less than $10 million”.

“Tabcorp remains deeply sorry for this and acknowledges the significant disruption caused to our customers, the racing industry and venue partners,” he said.

“Our teams and technology partners are continuing to deploy all available resources into restoring the full Tabcorp gambling entertainment experience for our customers and partners.”

iTnews has asked Global Switch on actions it is taking to assist Tabcorp to recover from the incident.

Global Switch’s spokesperson said the company is “working with the impacted customer and apologises for the inconvenience caused.”

Tabcorp has space and servers in several third-party data centres, including NEXTDC which earlier confirmed to iTnews it was not responsible for the incident.