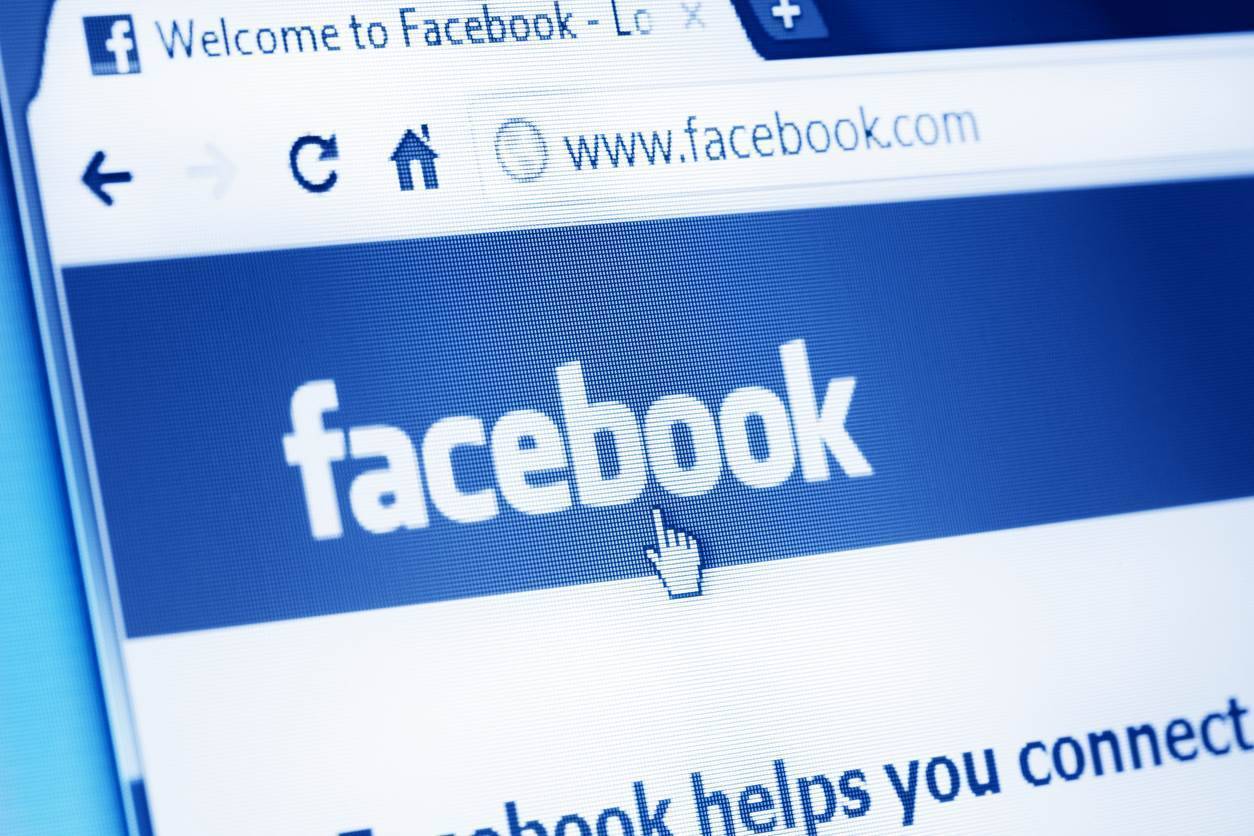 Facebook won preliminary approval late on Wednesday from a federal court for settlement of a lawsuit that claimed it illegally collected and stored biometric data of millions of users without their consent.

The social media company had in July raised its settlement offer by US$100 million (A$139 million) to US$650 million in relation to the lawsuit, in which Illinois users accused it of violating the US state’s Biometric Information Privacy Act.

The revised settlement agreement resolved the court’s concerns, leading to the preliminary approval of the class action settlement, Judge James Donato wrote in an order filed in the US District Court for the Northern District of California.

“Preliminary approval of the amended stipulation of class action settlement, Dkt. No. 468, is granted, and a final approval hearing is set for January 7, 2021,” the judge said in the eight-page order.

Facebook allegedly violated the state’s law through its “Tag Suggestions” feature, which allowed users to recognize their Facebook friends from previously uploaded photos, according to the lawsuit, which began in 2015.

The company has recently faced criticism from lawmakers and regulators over its privacy practices. Last year, it agreed to pay a record US$5 billion fine to settle a Federal Trade Commission data privacy probe.