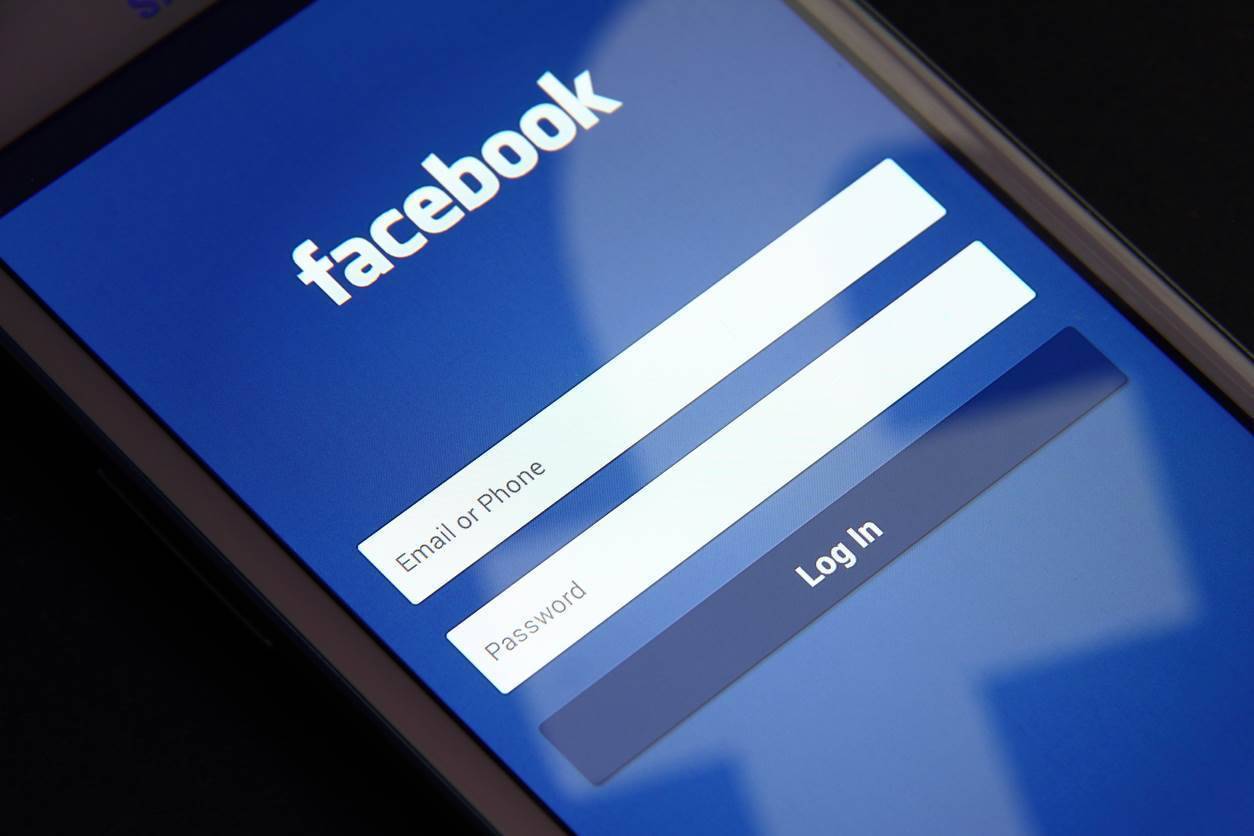 Facebook says it has shared data with United Nations investigators probing international crimes in Myanmar, after the lead investigator said the company was withholding evidence.

A Facebook representative told Reuters it had given the Independent Investigative Mechanism on Myanmar (IIMM) data from pages and accounts associated with the Myanmar military that it had removed in 2018 to stop hate speech against Rohingya but declined to describe the content.

“As these investigations proceed, we will continue to coordinate with them to provide relevant information as they investigate international crimes in Myanmar,” the representative said.

Myanmar is facing charges of genocide at the International Court of Justice (ICJ) over a 2017 military crackdown on the Rohingya that forced 730,000 people to flee into Bangladesh.

The UN Human Rights Council set up the IIMM in 2018 to collect evidence of international crimes in Myanmar.

In 2018, the company said it had removed 18 accounts and 52 pages associated with the Myanmar military, including the page of its commander-in-chief, but preserved the data.

The head of the IIMM told Reuters this month that Facebook has not released evidence of “serious international crimes” with the body, despite vowing to cooperate.

He confirmed on Tuesday the body had received a “first data set which partially complies with our previous requests”.

“I am hopeful it signifies a further step forward towards a cooperative relationship that will allow us access to important relevant evidence of serious international crimes,” he told Reuters in an email.

Facebook this month blocked a bid by Gambia, which brought the genocide case against Myanmar at the ICJ, to obtain posts and communications by members of Myanmar’s military and police.

ByteDance drops TikTok’s US sale, to partner with Oracle