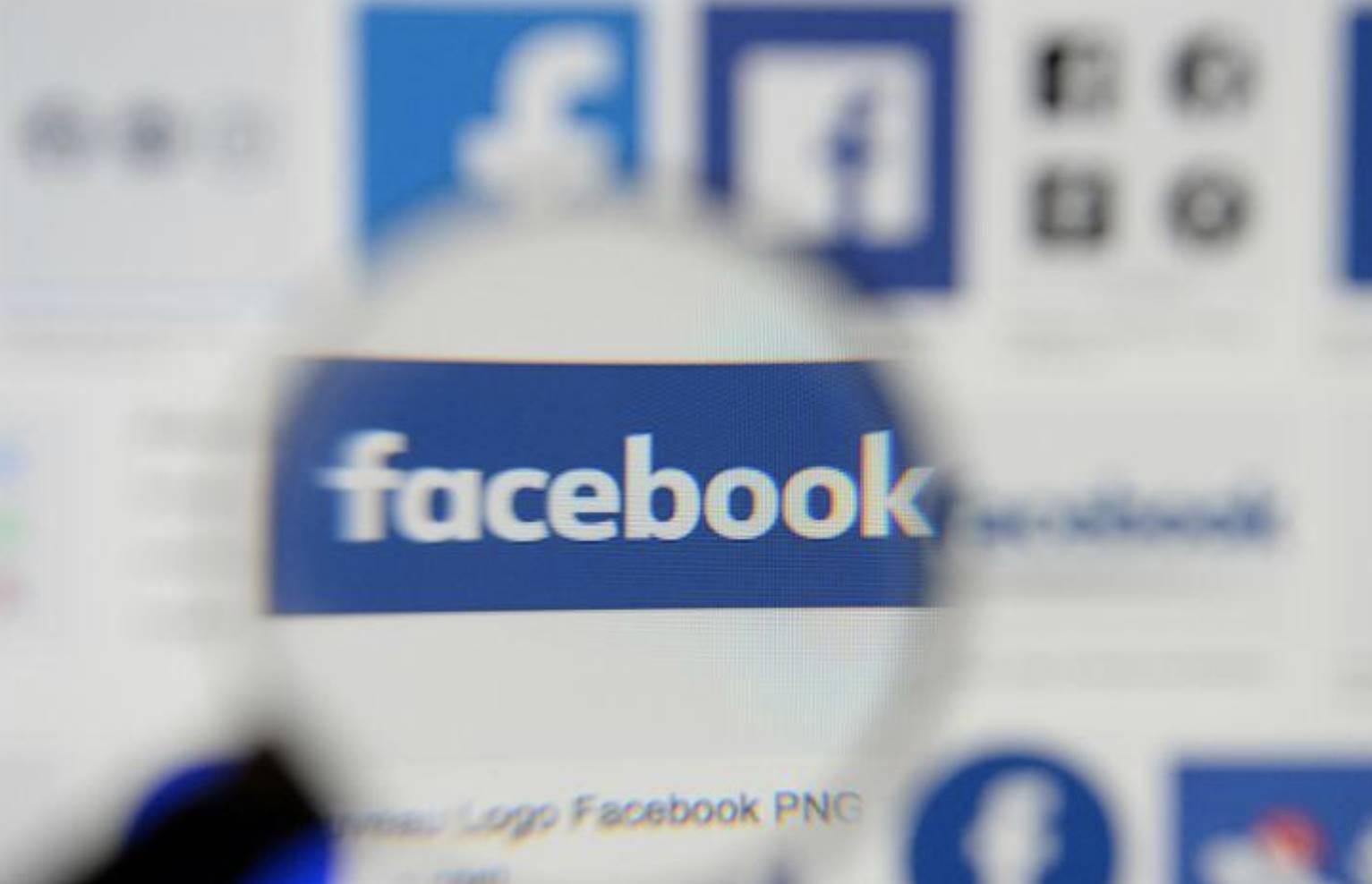 Facebook could be forced to sell its prized assets WhatsApp and Instagram after the US Federal Trade Commission and nearly every US state filed lawsuits against the social media company, saying it used a “buy or bury” strategy to snap up rivals and keep smaller competitors at bay.

With the filing of the twin lawsuits, Facebook becomes the second big tech company to face a major legal challenge this year after the US Justice Department sued Google in October, accusing the US$1 trillion company of using its market power to fend off rivals.

The lawsuits highlight the growing bipartisan consensus to hold Big Tech accountable for its business practices and mark a rare moment of agreement between the Trump administration and Democrats, some of whom have advocated breaking up both Google and Facebook.

The complaints on Wednesday accuse Facebook of buying up rivals, focusing specifically on its previous acquisitions of photo-sharing app Instagram for US$1 billion in 2012 and messaging app WhatsApp for US$19 billion in 2014.

Federal and state regulators said the acquisitions should be unwound – a move that is likely to set off a long legal challenge as the deals were cleared years earlier by the FTC.

“For nearly a decade, Facebook has used its dominance and monopoly power to crush smaller rivals, snuff out competition, all at the expense of everyday users,” said New York Attorney General Letitia James on behalf of the coalition of 46 states, Washington, DC and Guam.

Alabama, Georgia, South Carolina and South Dakota did not participate in the lawsuit.

James said the company acquired rivals before they could threaten the company’s dominance.

She said WhatsApp and Instagram have succeeded after Facebook invested billions of dollars in growing the apps.

“The government now wants a do-over, sending a chilling warning to American business that no sale is ever final,” Newstead said.

Facebook’s CEO Mark Zuckerberg told employees in July that Facebook would “go to the mat” to fight a legal challenge to break up the company, calling it an “existential” threat, according to audio of internal company meetings published by The Verge.

Although breakup remedies are rare, some antitrust experts said the case was unusually strong given damning statements by Zuckerberg plucked from Facebook’s own documents, like a 2008 email in which he said “it is better to buy than compete.”

Other experts such as Seth Bloom of Bloom Strategic Counsel said the FTC complaint was “significantly weaker” than the DOJ’s lawsuit against Google.

“We’re talking about acquisitions that are six or eight years old and it will be difficult for a court to order divestitures of many years ago,” Bloom said.

“I do not know if the FTC or DOJ will be successful in breaking Facebook up. I’m assuming this will be dragged out in the courts as FB defends itself,” said Daniel Morgan, a portfolio manager at Synovus Trust in Atlanta, Georgia.

The lawsuits are the biggest antitrust cases in a generation, comparable to the lawsuit against Microsoft in 1998.

The federal government eventually settled that case, but the years long court fight and extended scrutiny prevented the company from thwarting competitors and is credited with clearing the way for the explosive growth of the internet.

Last month, Facebook said it was buying customer service startup Kustomer, in an acquisition that the Wall Street Journal said valued Kustomer at US$1 billion.

Facebook also bought Giphy, a popular website for making and sharing animated images, or GIFs, in May.

That acquisition has already drawn scrutiny from the United Kingdom’s competition watchdog.

Facebook shares fell as much as three percent after the news before paring losses to close down 1.9 percent.

Art has been brutalized by tech’s giants. How can it survive?