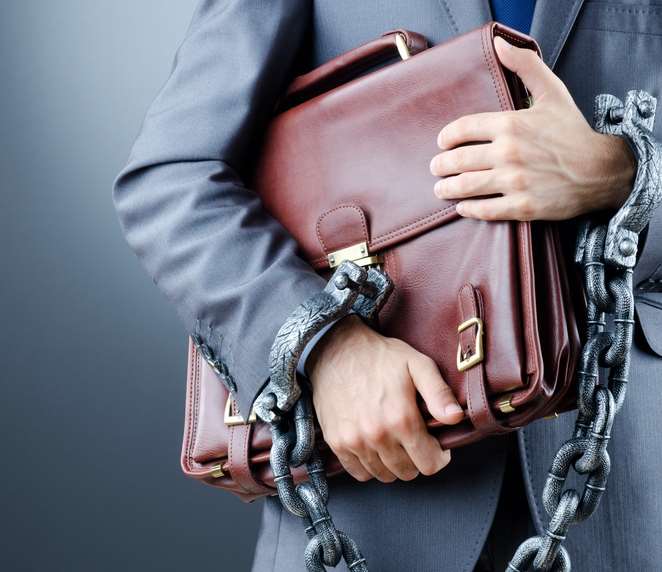 Global accounting firm EY ‘regrets’ not spotting fraud at German payments company Wirecard sooner and said it would use analytics technology to improve how it verifies information from clients.

German regulators are examining EY’s role as auditor for Wirecard, which collapsed in June after a 1.9 billion euro (A$3.8 billion) hole was discovered in its books.

“Many people believe that the fraud at Wirecard should have been detected earlier and we fully understand that. Even though we were successful in uncovering the fraud, we regret that it was not uncovered sooner,” EY’s global chairman and CEO Carmine Di Sibio said in a note to clients.

EY said it will mandate the use of data analytics for fraud testing, use more outside data such as social media and match banking transaction records with those provided by the bank.

“All of these raise the bar significantly and go beyond currently accepted professional standards,” Di Sibio said.

Auditors are not primarily responsible for detecting fraud, but pressure on accounting firms to up their game has increased in Britain following corporate scandals at builder Carillion, retailer BHS, and cafe chain Patisserie Valerie.

A British government-sponsored report last year recommended that auditors should be required to look for fraud.

EY said Germany’s investigations into audits it carried out are likely to go on for several months.

“The collusive acts of fraud at Wirecard were implemented through a highly complex criminal network designed to deceive everyone – investors, banks, supervisory authorities, investigating lawyers and forensic auditors, as well as ourselves,” Di Sibio said.