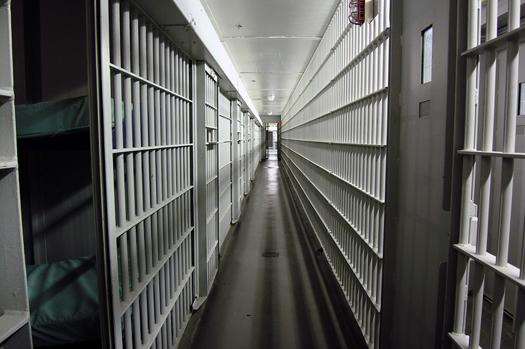 An electrical engineer who worked for Raytheon Missile and Defense was sentenced to 38 months in prison after pleading guilty to violating US export control law, the US Justice Department announced.

The department said that Wei Sun, 49, a Chinese national and naturalised US citizen, worked for the Raytheon unit in Tucson, Arizona, for 10 years.

Lawyers for Sun did not immediately respond to a request for comment.

Sun’s case is the latest in a lengthening list of prosecutions launched by the administration of President Donald Trump related to alleged Chinese spying and technology theft.

On Wednesday, an official confirmed to Reuters a report by the Axios website that US director of national intelligence John Ratcliffe was planning soon to “describe in granular detail” US intelligence findings regarding China’s “nefarious actions inside the US.”

The Justice Department said that while employed with Raytheon, Sun had access to defense technology information whose export is prohibited under American and international arms export laws and rules.

Prosecutors said that between December 2018 and January 2019, while on a personal trip to China, Sun brought along unclassified technical information in a company-issued computer which included material related to a missile guidance system covered by US export controls.

Prosecutors said Sun knowingly transported the data to China without an export license in violation of US laws and regulations.

On February 14, 2020, Sun entered a guilty plea to charges related to the illegal export of defence data stored in a Raytheon laptop related to an advanced medium range air-to-air missile system.

Prosecutors said Sun was arrested on January 24, 2019 en route to Tucson Airport for a flight connection to China, and that he later admitted his intention was to enroll in a Chinese university.

admin - Декабрь 31, 2020
0
Networking
VMware has filed a lawsuit against its former chief operating officer Rajiv Ramaswami over his recent exit to take up the chief executive role...