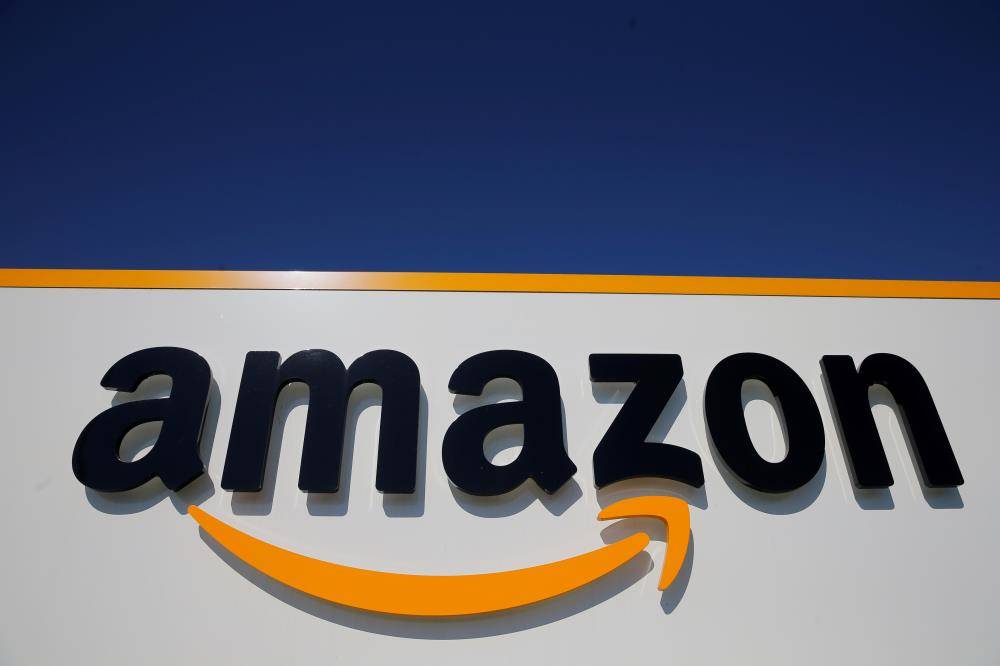 The European Union charged Amazon with damaging retail competition, alleging that the US company uses its size, power and data to gain an unfair advantage over smaller merchants that sell on its online platform.

The move by competition chief Margrethe Vestager, the latest European salvo against US tech giants, comes at a time when the Covid-19 pandemic has amplified Amazon’s role in the global economy, with online sales soaring in lockdowns.

The European Commission has been investigating Amazon’s position as both a marketplace for merchants and a rival seller, while the firm also faces scrutiny in the United States over its alleged mistreatment of sellers, as well as its dual role.

The EU regulator looked into how Amazon collects data on competitors that sell on its platform, offering everything from electronics and toys to food and kitchenware.

It says that Amazon uses that sensitive information, which shows what is proving popular or not, to better target its own products.

“The use of these data allows Amazon to focus on the sale of the best-selling products and it marginalises third-party sellers and caps their ability to grow,” European Competition Commissioner Vestager told a news conference.

Vestager, who has a reputation of being one of the world’s toughest antitrust enforcers, said that regulators had to ensure that dual-role platforms with market power, such as Amazon, did not distort competition.

Amazon disagreed with the EU assertions.

“Amazon represents less than one percent of the global retail market, and there are larger retailers in every country in which we operate,” the company said.

A US Congressional antitrust report earlier this year into the alleged abuse of market power by Amazon also raised the concerns highlighted by the EU and is likely to influence the case US regulators bring against the company.

The EU charges are the latest example of how watchdogs around the world, led by Europe, are grappling with the challenges of regulating Big Tech, companies that have achieved dominance in their fields and vast troves of user data.

On Vestager’s watch, the EU has imposed large fines on Alphabet’s Google and other companies.

A final EU decision could come next year. Amazon faces being fined up to 10 percent of its global turnover if found guilty of breaching antitrust rules.

However it can avoid a hefty penalty and a finding of wrongdoing by offering concessions to settle.

The EU competition enforcer has been investigating Amazon since July last year after rival traders voiced their grievances.

The regulator said the charges related to Amazon’s activities in France and Germany, its two biggest markets in Europe and where it is the dominant player.

The case focuses on its use of merchant data on its platform.

Vestager said her officials had trawled 80 million transactions and reviewed 100 million products on Amazon’s platform to put the case together.

The European Commission also opened a new investigation into Amazon on Tuesday, over the possible preferential treatment of its own retail offers and those of marketplace sellers that use Amazon’s logistics and delivery services.

That probe will look into the possible preferential treatment of Amazon’s own retail offers and those of marketplace sellers that use Amazon’s logistics and delivery services.

Regulators will investigate the criteria the company uses to select winners of its “buy box”, which allows customers to add items from a specific retailer directly into their shopping carts.

“Its rules should not artificially favour Amazon’s own retail offers or advantage the offers of retailers using Amazon’s logistics and delivery services,” Vestager said, citing the importance of e-commerce, an area which has gained importance with the COVID-19 pandemic.