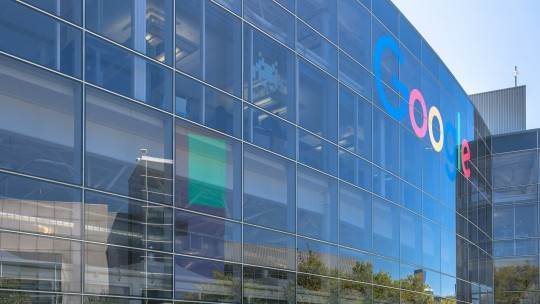 Competition enforcers on both sides of the Atlantic are now looking into how dominant tech companies use and monetise data.

The EU executive said it was seeking information on how and why Alphabet unit Google is collecting data, confirming a Reuters story on Friday.

European Competition Commissioner Margrethe Vestager has handed down fines totalling more than €8 billion to Google in the last two years and ordered it to change its business practices.

Google has said it uses data to better its services and that users can manage, delete and transfer their data at any time.

Xero goes ‘all in’ on Google Meet