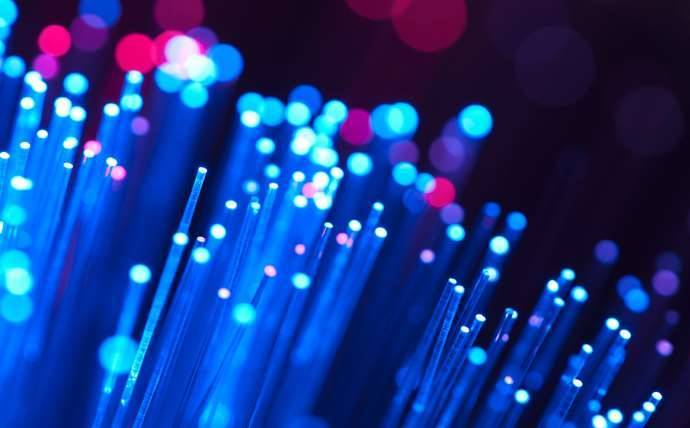 Enel’s head said it could be the right time for the Italian utility to exit broadband operator Open Fiber as an offer by Australian fund Macquarie gives the group a big opportunity to monetise its investment.

A sale by Enel of its stake in the operator could clear the way for a government-sponsored plan to merge it with the last-mile grid unit of incumbent Telecom Italia (TIM) and create a unified network, boosting connectivity across Italy.

“Probably, it is good for us to exit Open Fiber now. We think we can do it if conditions are right”, Francesco Starace told reporters during a business plan presentation.

Macquarie submitted a binding bid for all or part of Enel’s 50 percent stake in Open Fiber in September, valuing the whole of the broadband group at about 7.3 billion euros (A$11.8 billion).

Two sources close to the matter said on Tuesday the fund was looking at the idea of syndicating the stake, adding it had asked Enel for clearance to share its evaluation model with potential co-investors but had not requested access to the data room for them.

Starace said should Enel decide to sell its stake, it would do so right away and would give operational control of Open Fiber to CDP.

Sources have told Reuters that Enel was leaning towards announcing its exit from Open Fiber as early as this month, adding CDP asked to raise its stake to 60 percent, with Macquarie acquiring the remaining 40 percent.

The government has told Enel any stake sale must conform with its plans to create a national ultra-fast network without delay.

Starace said Enel could transfer its experience with Open Fiber to Latin America broadband company Ufinet, in which it has a 21 percent stake with options to buy more.

“Macquarie is one of the potential partners in Ufinet,” he said.