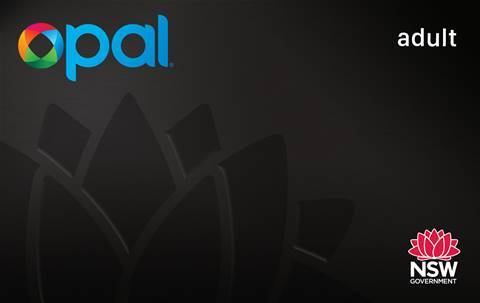 Transport for NSW has stopped new registrations for digital Opal cards after reaching its target of 10,000 commuters less than two weeks into the 12-month trial.

The decision to “temporarily” close registrations was made on Monday after what the agency described as an “overwhelming positive response” to its call for testers on December 8.

The trial allows up to 10,000 Adult Opal card users to add a virtual Opal card to their Apple Pay or Samsung Pay digital wallets and use it on all modes of public transport.

It is currently limited to Apple and Samsung users packing an iPhone 6s or newer with at least iOS 13 or a NFC-capable Samsung smartphone with Android 8 or newer.

As part of the sign-up process, users are required to create an account on TfNSW’s Opal Connect payments platform, and create an entirely new, top-up enabled digital Opal card.

TfNSW is now planning to conduct a second intake, which it said will open when Google Pay comes online as an option in early 2021.

A spokesperson told iTnews that the agency would “be increasing the number of trial participants to over 10,000 to cater for Google Pay customers next year”.

The planned trial of a virtual equivalent of the Opal smartcard was first revealed by TfNSW in December 2019.

It followed the completion of the contactless transport payments technology rollout in September 2019.

As revealed by iTnews in October, the digital Opal card is supported by Mastercard, as well as by Australian-based digital prepaid card company EML Payments and the Commonwealth Bank.

ASX automates over half its software testing