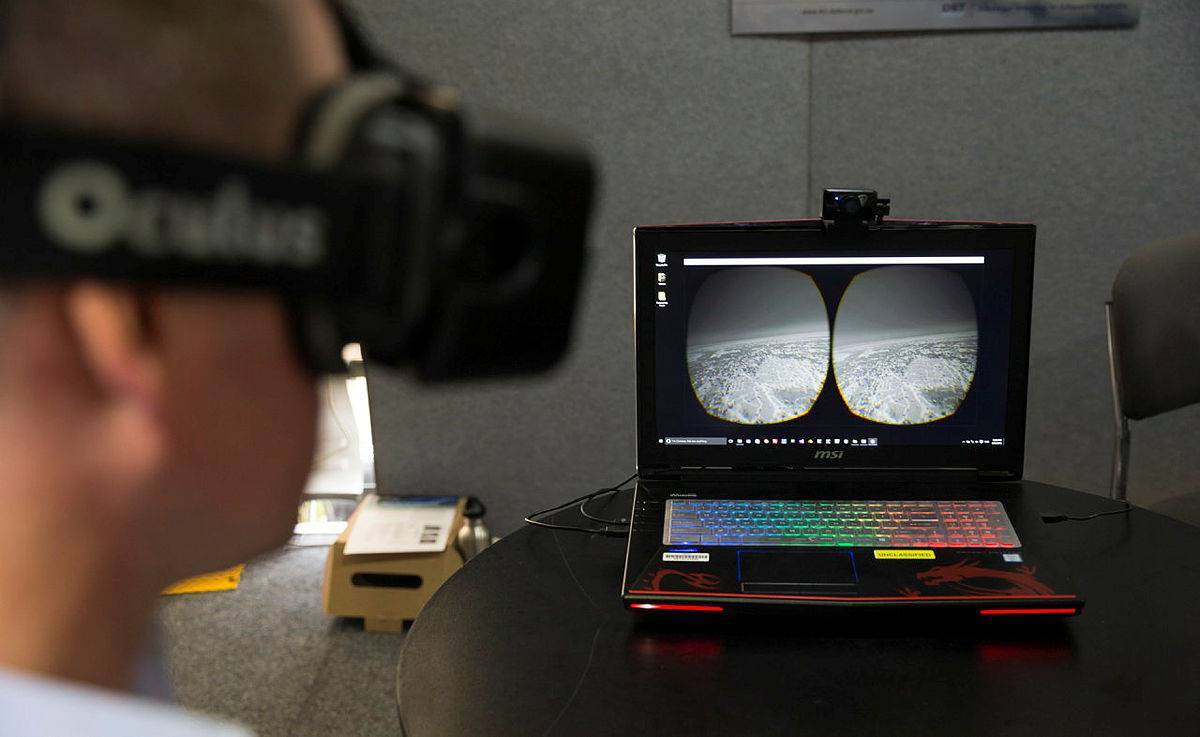 The Department of Defence is planning to cut more than 100 staff from its research and development arm, known as the Defence Science and Technology (DST) Group.

The cuts will impact a total of 111 positions within six of the seven research division at what is Australia’s second largest public-funded R&D organisation after the CSIRO.

Only the cyber and electronic warfare division has been spared, according to documents sighted by iTnews.

The intelligence, surveillance and space division, martime division and aerospace division are the hardest hit, accounting for 76 of the “voluntary” redundancies.

Almost all the positions on the chopping block are located in South Australia (60) and Victoria (44), with the remainder situated in NSW and the ACT.

It said that 4667 jobs at the department – or approximately 21 percent staff – had been cut as a direct result of the ASL Cap since 2013.

CPSU deputy national president Brooke Muscat called on the government to halt the decision, which she said came at a time when it should be “investing in public sector jobs”.

“We know that now is not the time to be cutting jobs. The CPSU is calling on the government to halt this decision, and scrap the ASL Cap,” she said.

“These cuts will impact the capacity of the aerospace, intelligence and surveillance, and maritime and weapon divisions of the department.

“It’s time for the government to scrap the ASL Cap and invest in the Australian public sector.

“If the past six months have shown us anything, it’s that the public sector is integral to Australia’s success and response to the pandemic.”

The proposed cuts come just weeks after Defence’s the 2020 strategic update outlined increased spending in the operational domains of information, cyber and space.

The three domains will collectively receive $22 billion from Defence’s $270 billion package for new and upgraded capabilities over the next decade.

By comparison, the 2016 white paper allocated around $15 billion into an intelligence, surveillance, electronic warfare, reconnaissance and space and cyber stream.