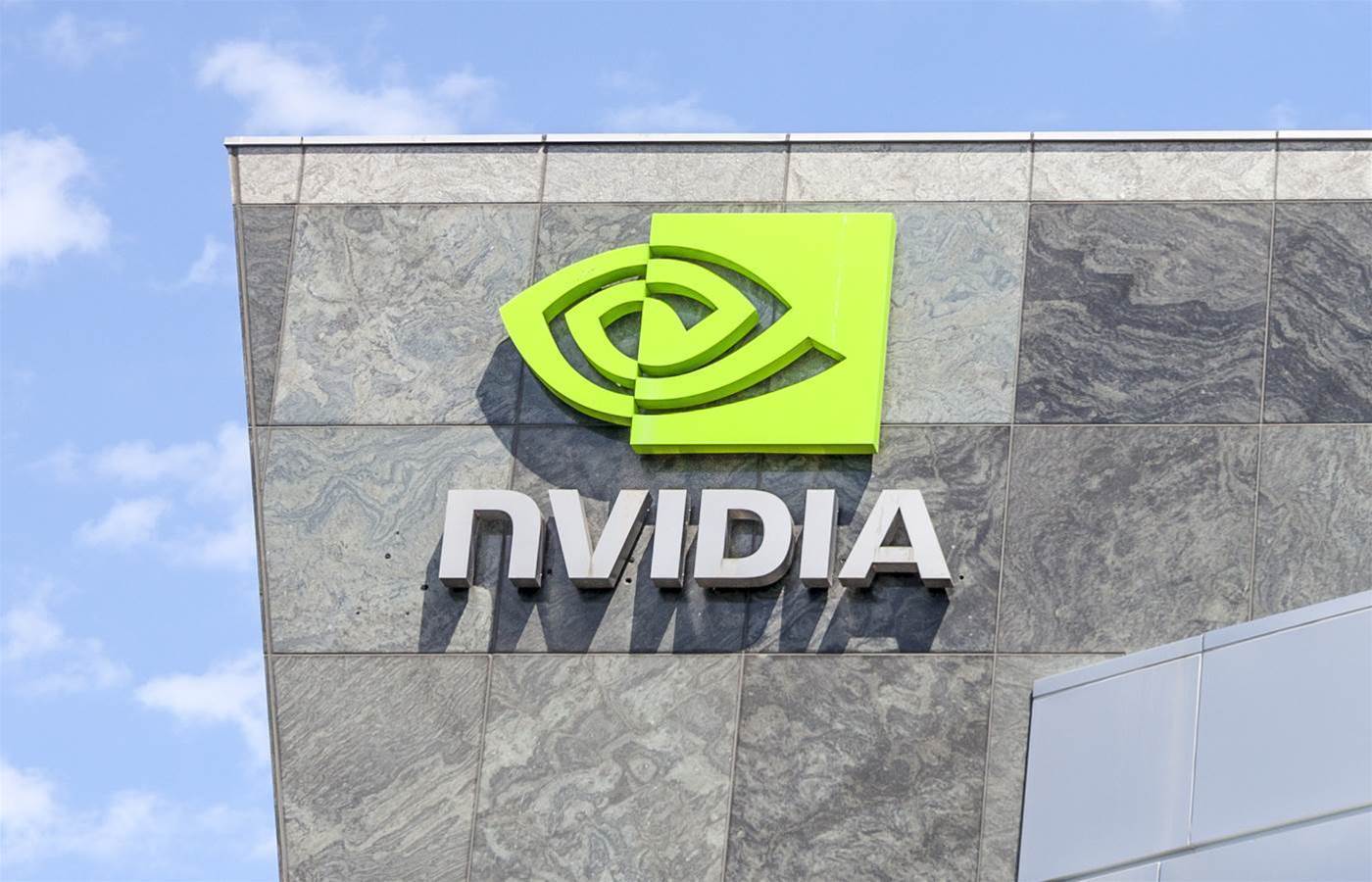 The US$40 billion sale of British chip designer Arm to Nvidia by Japan’s SoftBank is a disaster that will destroy its business model and should be blocked, Arm’s co-founder said.

Struck overnight, the sale to the US company just four years after SoftBank bought Arm will put vital supplies to Apple and others under the control of a single player, sparking potential pushback from regulators and Nvidia’s rivals.

“It’s a disaster for Cambridge, the UK and Europe,” Hermann Hauser told Reuters in an interview, referring to Arm’s base in eastern England.

“It’s the last European technology company with global relevance and it’s being sold to the Americans.”

Tracing its history back to the mid-1980s, Arm became a global player following an early decision to allow partners such as Apple, Samsung and Qualcomm to develop their own chips using its architecture that became an industry standard.

For years that had been seen as a deterrent to a takeover because an acquisition by the likes of Apple or Intel could put off its other partners.

While the SoftBank purchase maintained that approach because it did not have a presence in semiconductors, the Nvidia deal does not – it has grown to become the biggest US chip company by market capitalisation.

Hauser said that risked the destruction of Arm’s business model as “the Switzerland of the semiconductor industry”.

He called on the UK government to put three conditions on the deal: a guarantee of jobs in Britain; a promise to preserve Arm’s open business model; and an exception to US security reviews on its client relationships.

If these could not be met, “the British government should help orchestrate an initial public offering of Arm on the London Stock Exchange and make it a British company”, Hauser said, urging the UK to back a market flotation as a cornerstone investor.

The British government could ask to analyse the deal via its competition regulator.

When SoftBank bought Arm it committed to keep the company’s headquarters in the UK. In the statement announcing the new deal on Monday, Nvidia said SoftBank remained committed to those undertakings, which expire in September next year.

Nvidia said it would retain the name of Arm and expand its base in Cambridge.