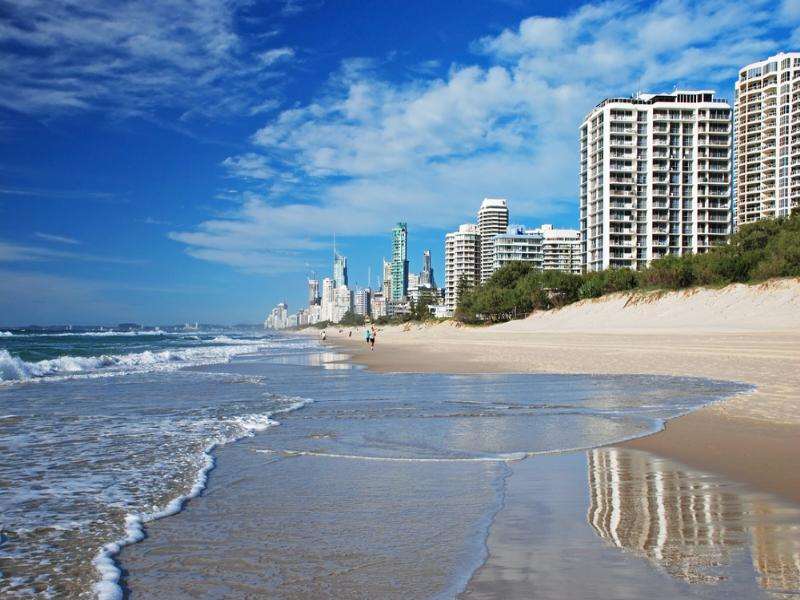 The City of Gold Coast is using big data to support economic growth by uncovering insights about what visitors get up to.

By 2021 the Gold Coast hopes to be Australia’s leading digital city, with the country’s fastest average internet speeds and biggest public IoT network.

Council established a digital city program in 2016, ahead of hosting the 2018 Commonwealth Games and stood up a data analytics platform in AWS to support its efforts.

Over the past six months, the council has used the DSpark API to integrate the DSpark’s mobility data – sourced from owner Singtel – into its existing applications and analysis tools.

DSpark pulls together data from different sources including mobile phone towers and GPS level data from apps on the Optus mobile network to get a high level understanding of how people are moving.

City of Gold Coast chief innovation and economy officer Ian Hatton said council’s AWS data environment “can consume just about anything over an API and [we can] run that through most systems to try and create value.”

“After six months of working with this, we’re finding out things that nobody ever knew about the tourism industry, the event industry, traffic congestion or beach usage at different times,” Hatton said.

Speaking during a recent webinar hosted by Local Government Professionals Australia, Hatton said the combined data can be used to understand the “before, during and after” of major infrastructure projects, such as the area’s light rail development, or to identify economic opportunities for local businesses.

The council has also combined the DSpark data with free wi-fi data to gain a near real-time understanding of how many people use certain areas.

For example, real-time management information on crowds can determine where volunteers are deployed during events.

“You can start to do predictive analytics and design work on where buses pull up, where the cabs and Ubers can go and things like that,” Hatton said.

He also flagged the potential to combine that data with that collected by IoT devices to understand things like water consumption – for example, how much water a hotel consumes at 70 percent occupancy versus 80 percent capacity.

According to Hatton, the biggest surprise uncovered by the data was the ‘four hour visitor’ who traveled to the area to shop or visit a park or beach which was not captured by tourism research statistics.

“We have something like 360,000 people every weekend who drive into our LGA [local government area] for less than four hours,” Hatton said.

“We didn’t even know about those people until we started using this kind of data because it just isn’t captured in surveys.”

The data showed people travelling to the area but not staying for coffee or lunch, which Hatton described as a “a whole untapped market”.

“There are literally hundreds of thousands of potential economic opportunities for businesses, whether it be a cafe or a supermarket or a shopping centre, that are currently untapped,” Hatton said.

Hatton added that the data does not include any personally identifiable information (PII).

While DSpark knows the age and gender of a device holder for demographic analysis, it requires a minimum sample size and doesn’t capture unique identifiers.

“It’s absolutely astonishing what you can do with this anonymised data,” Hatton said.

“It isn’t about people, it’s just about movement [from] origin-destination, dwell [times], [in] fairly broad geographies.”

According to Hatton smart city projects are often expensive to deploy and sustain, and his team has discontinued many projects because they are not generating “true” public or economic value.

He explained the smart city market was “a relatively immature industry and a lot of vendors selling solutions looking for a problem.”

“A lot of what we see in smart city space is, to a large degree, business-as-usual with the word ‘smart’ in front of it and a couple of IoT devices on street lights,” Hatton said.

“It doesn’t fundamentally change the value chain or the customer experience.”

Hatton said council has adopted an investment approach to its digital city program such that all programs are required to deliver public benefit or economic value.