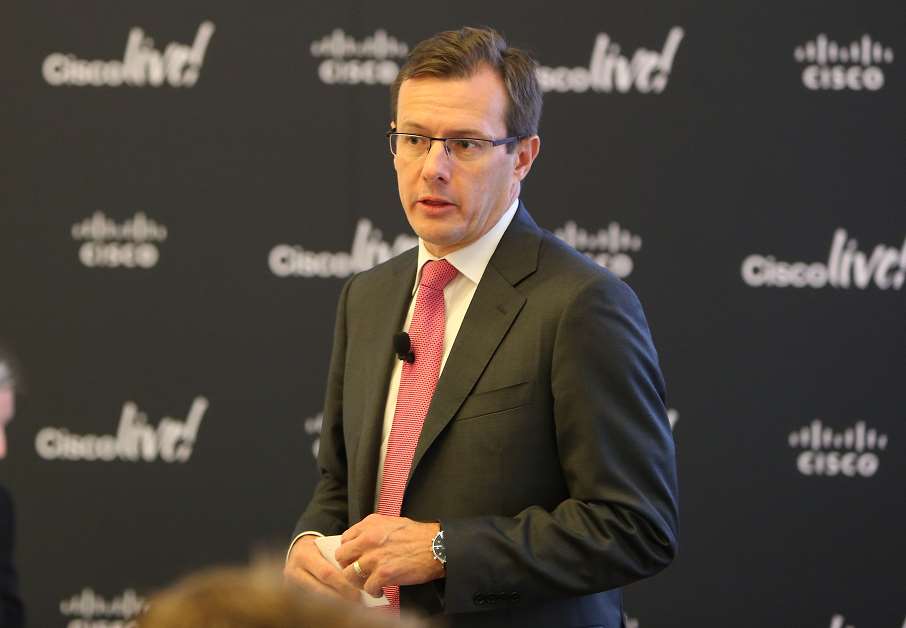 Boal has led Cisco in Australia and New Zealand since April 2013 and has been with Cisco since 2004.

He is set to take up a role leading Cisco’s software and services function for Asia Pacific, Japan and China (APJC).

His A/NZ replacement is set to be announced in the coming weeks, with a transition occurring in January 2021.

Boal said in a statement that it had “been an honour to lead Cisco in Australia and New Zealand for almost eight years”.

“Our A/NZ customers and partners are early adopters of technology and it has been great to support and accelerate Australia and New Zealand’s digitisation,” he said.

“Cisco’s technology and business model is rapidly evolving, and I look forward to leading these changes across the region.”