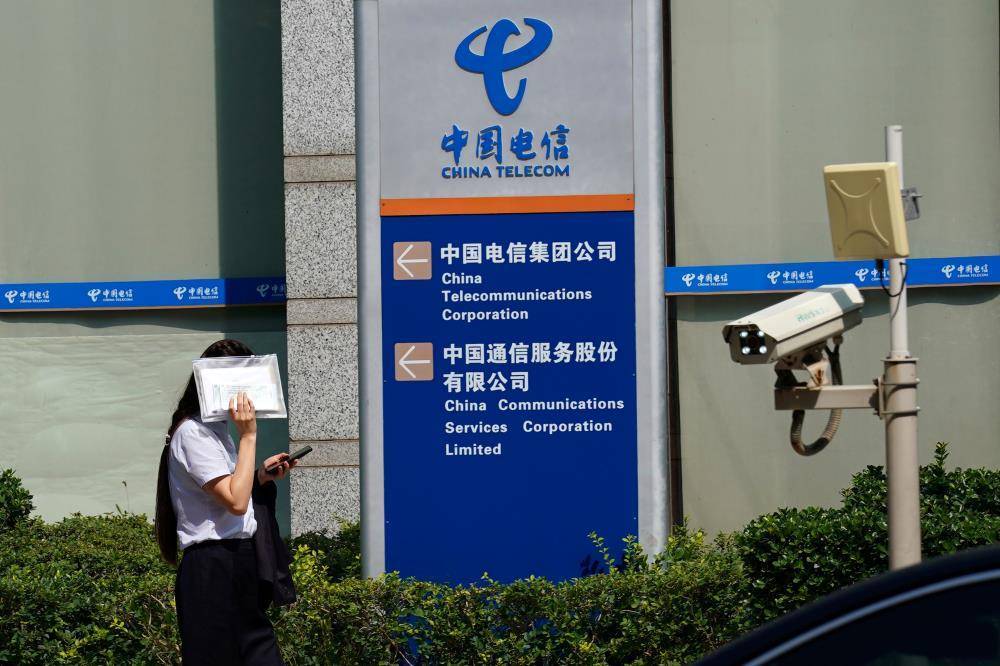 A new Philippine telecoms firm with Chinese state investment described as “truly misplaced” concerns that communications equipment it will install at military camps will be used for spying.

The Philippine government last week allowed DITO Telecommunity Corp, a joint venture between state-run China Telecom and a tycoon close to President Rodrigo Duterte, to erect towers on military land for its US$5.15 billion entry into the market, which includes 5G technology.

The consortium was the only qualified bidder in a 2018 license auction that followed months of Duterte saying he had offered China a spot in the Philippines’ telecom sector. China Telecom owns 40 percent of DITO.

But some lawmakers complain DITO could be a “Trojan Horse” for spying, including on a military allied with the United States.

“We are not at war with China so this concern about espionage and spying I feel is truly misplaced,” Adel Tamano, a top DITO official, told a news conference.

DITO’s equipment and devices are not a security risk, Tamano said, adding that it is investing heavily in cybersecurity.

No Chinese personnel will be allowed inside camps, he said, and a retired Philippine general and telecoms expert had been hired to ensure cybersecurity.

DITO is 60 percent controlled by Duterte associate Dennis Uy, whose conglomerate Udenna is partnering in big projects with several other Chinese state firms in energy and construction.

Among those is a US-blacklisted company involved in China’s building of a missile-equipped artificial South China Sea island that the Philippines sees as a national security threat. Udenna has acknowledged its Chinese partner’s involvement.

admin - Сентябрь 6, 2020
0
Security
The federal government has released its long-awaited code of practice for everyday Internet of Things devices like smart speakers and doorbells to better protect...