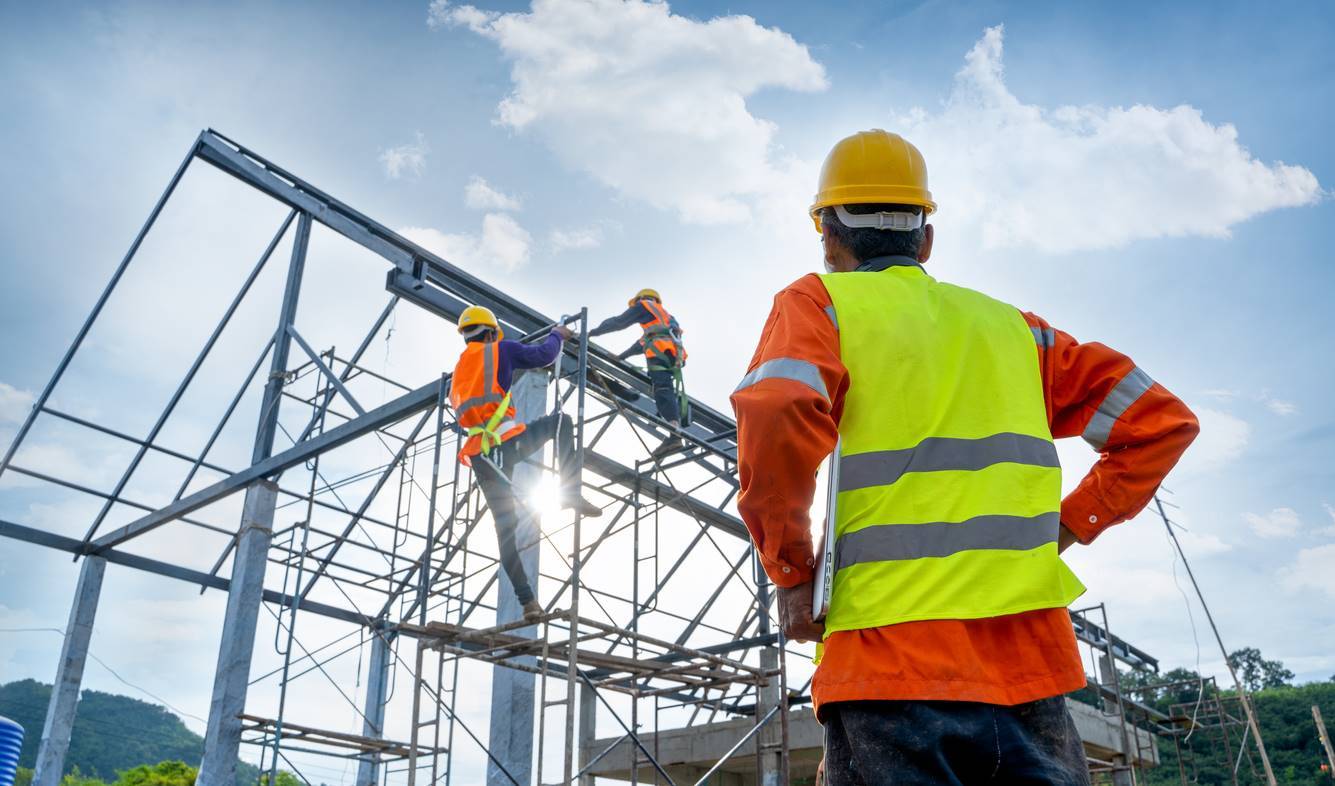 The $54 billion super fund began pulling a number of different digital functions back from outsourcers in 2018 “because we knew we could be doing it better ourselves,” Cbus’ chief technology and digital office Rob Pickering said.

Pickering told iTnews the insourcing initiative was largely an attempt to improve customer experiences since reducing reliance on outsourcers led to simpler and faster internal processes.

It also meant money saved from contracts with third parties could be reinvested in the organisation, which led to the IT team growing from just nine members to 90.

“There are, however, some things we can’t do better ourselves, and one example of that is a network,” he said.

“It doesn’t make any sense for us to have a whole lot of the capability, the tooling and the investment in 24/7 support.”

Cbus worked with NTT to build out its new SD-WAN as one of the few external partners in the redevelopment to help ensure the system would be as simple, scalable and robust as possible for end users.

“You can do a lot of work in different areas and be let down by a reasonably poor network,” Pickering said.

He said there’s a changing user expectation around service delivery, to the point where network connectivity “is an essential utility like water and electricity”.

“When you’ve got 500 people in an office trying to do the same thing, that type of connectivity can be difficult to deliver and expensive to deliver,” he said.

“I’d probably get more complaints if the network was down at Cbus than if the water wasn’t coming out [of taps] for people to make coffee.”

Network uptime has become even more essential during COVID, as the Melbourne-headquartered organisation dealt with the city’s protracted lockdowns.

Pickering said that when the Cbus network was upgraded shortly before the pandemic hit, the focus was on having a high level of connectivity into core offices.

However, he noted that the connectivity that matters now is that between homes and where corporate apps are hosted.

“By the investment in the SD-WAN we’ve made, we’re able to really quickly say where those bottlenecks and performance issues might lie and through that be able to intervene when those things occur.”

Coupled with the broader improvements in its digital capabilities and user experience, Pickering said 50 percent fewer support tickets were lodged with IT after the SD-WAN implementation, despite the sudden and prolonged shift to remote working.

“We made a decision very early to send our staff home during COVID. I don’t think there’ll be anyone that would say they had any sort of real issues with connectivity from home,” Pickering said.

“All of the applications that we used have continued to work seamlessly during that period.

“But that’s not by accident. That’s because of the investments that [we] made in the underlying infrastructure.”