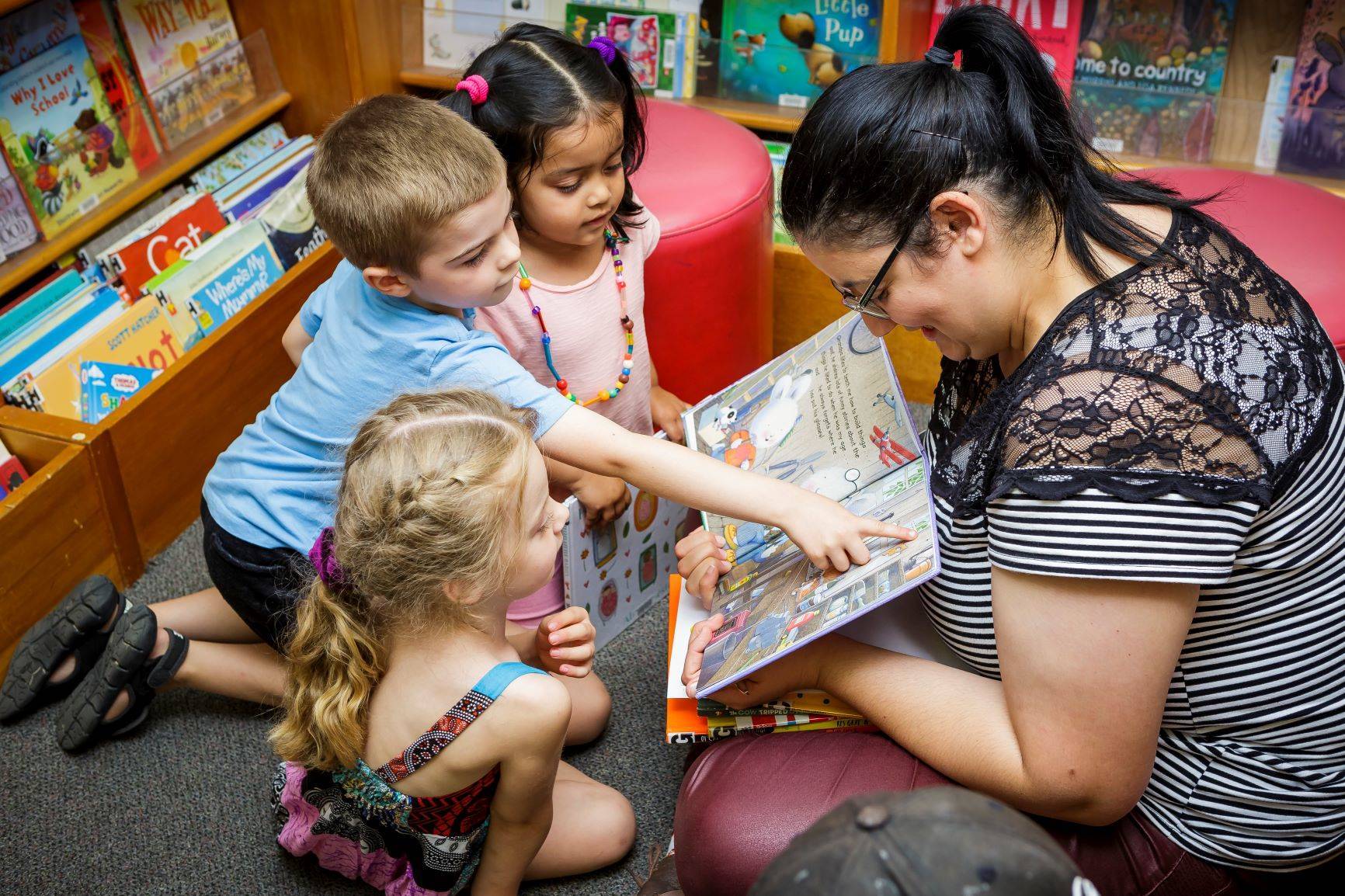 One of Victoria’s largest public library services has credited its successful operations during the state’s extended lockdowns to its ongoing cloud transformation program.

General manager of digital operations Daniel Lewis said CCL has been gradually implementing a cloud-first model, with the final stages of the project held up by a legacy telephony setup that was no longer fit for purpose.

The old NEC system was established in a traditional hub-and-spoke configuration, with all libraries in the network getting data and information through the Cranbourne library.

“So if Cranbourne went down, which unfortunately was our most prone location [for] going down due to work going on around that area, the entire phone network across the organisation went down,” Lewis told iTnews.

“That was obviously a big issue.

“The other issue we were facing is that [the system] had a lot of onsite equipment that was required to run it.

“We had high operating and maintenance costs and very little transparency on what was happening across the system. We had to use another piece of technology for traffic shaping, and we had no remote access to fix or update anything.”

CCL spent most of 2019 seeking tenders to replace the system when the contract with NEC expired in November, going with RingCentral as “an eleventh hour entrant” in the tendering process.

Lewis said RingCentral’s proposition stood out as the only cloud-based telephony provider using Microsoft Teams Calling, removing the last of CCL’s on-premises solutions and supporting the library’s activity-based work arrangement, which resulted in staff sometimes operating out of different branches or from home.

Having a solution that integrates with the CCL’s Teams environment also reduces the likelihood of an “app-pocalypse” which might have occurred from staff having to learn how to use yet another application from CCL’s 32 different cloud-based tools for finding and managing information, databases, books and other resources.

The telephony upgrade was completed in February this year just ahead of the initial coronavirus lockdowns and a full go-live in March.

Staff were able to continue working from home using CCL laptops and tablets that had originally been used by the public for coding classes and other digital learning initiatives.

A central 1800 number was set up to complement CCL’s online ordering system to keep the community connected during lockdowns, with 30 to 40 of the libraries’ staff operating as a call centre.

The libraries fielded over 1700 inbound calls in April, which has since grown to more than 3500 calls in June.

Around 300 requests a day have also been received per day through the website, resulting in the delivery of at least 12,000 ‘binge bags’ of books,” Lewis said.

Since the introduction of social distancing restrictions and lockdowns, the IT team at CCL has also been using Power Automate and Power Apps to further streamline access to information through the 32 different apps.

“This gives staff access to all the information in one view, coming from three to four or even five different data sources,” Lewis said.

“I think this is the problem that a lot of people face right now is that we’re asking them to access information across so many different services that they kind of forget or miss half the information because it’s stored somewhere else.”

This approach also supports Lewis’ attempts to mitigate shadow IT by making operations for staff as easy as possible in the first instance.

“If you make it hard people will find a way to make it easy, so how about you just make it easy for them from the get go – and that also ties into that ‘app-pocalypse’ theory.”

While deliveries were supported by community sponsors and an agreement with Australia Post, the growth in demand for e-books and other digital media has presented a separate challenge for CCL.

Licensing conditions around e-books dictate that libraries can only access limited ‘copies’ of materials, meaning library members may still be on a waiting list for popular titles even though there’s no longer the constraint of limited physical copies.

The Internet Archive’s Open Library project drew lawsuits from four major book publishers when a National Emergency Library was set up in March that suspended waitlists and made digital materials freely available all at once, The Verge reported.

Lewis said some publishers and vendors have been more willing to adapt to changing demands than others, but said the industry should consider a ‘Netflix model’ that changes the way titles are licensed and paid for in order to remove waitlists.

“A model in which I can put an amount of credit on our service and patron usage actually dictates the cost is a far better model for us because then people aren’t having to wait,” he said.

“We are getting some vendors that are coming to the table and really we’re helping on that which is really good, but it’s not all [book] collections either.”

Chef snapped up by Progress for $304m

Woolworths brings clouds together under a new ‘Group Hosting Service’