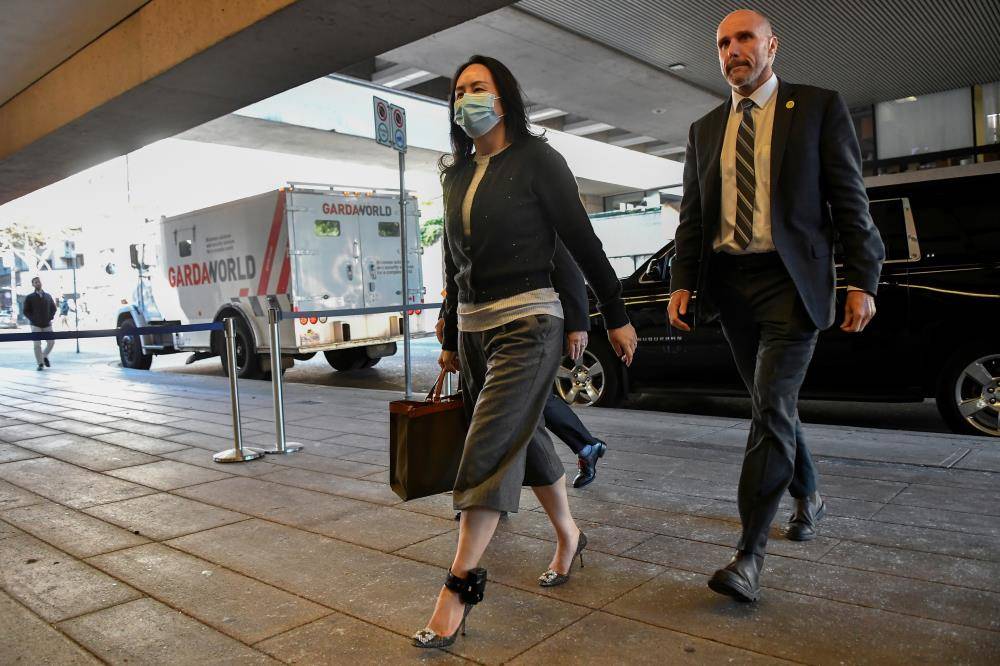 The Canadian border official who questioned Huawei CFO Meng Wanzhou before police arrested her two years ago told a court he was “red-faced” when he realised he mistakenly gave her phones’ passcodes to the police.

Scott Kirkland, an officer with Canada Border Services Agency (CBSA), was asked by defense attorney Mona Duckett why the Royal Canadian Mounted Police (RCMP) had passcodes and identifying details about Meng’s two mobile phones and computer that Kirkland had noted down.

“It was heart-wrenching to realise that I’d made that mistake,” Kirkland said, adding that he was “red-faced” about the error.

This week’s witness cross-examination forms part of Meng’s US extradition hearing, where Meng’s lawyers have tried to back their claims that her rights were abused during her arrest process and errors were made, such as the sharing of her passcodes.

Prosecutors for the Canadian government have tried to prove that Meng’s arrest was by the book, and any lapses in due process should not affect the validity of her extradition.

Meng, 48, was arrested on a US warrant in December 2018 while on a layover at Vancouver airport, bound for Mexico.

The United States charged her with bank fraud, accusing her of misleading HSBC about Huawei Technologies’ business dealings in Iran, causing the bank to break US sanctions.

Meng has said she is innocent and is fighting the charges from Vancouver where she is under house arrest, monitored by private security at her home in the upscale neighborhood of Shaughnessy.

Meng scored a small victory on Thursday last week when British Columbia Supreme Court Associate Chief Justice Heather Holmes sided with her on some claims but failed to dismiss the extradition case outright.

Meng’s lawyers have argued that abuses of process occurred in the three hours between the CBSA intercepting her and the Royal Canadian Mounted Police arresting her.

Kirkland testified that he had concerns about potential civil rights violations if the agency interviewed Meng before her arrest by Canadian police.

He did not raise those concerns during the “rushed discussion” held before Meng’s flight landed.

Meng’s arrest has strained diplomatic relations between Ottawa and Beijing.

Prosecutors said that the witness testimony had gone slower than expected.

The court will likely schedule at least one more week of hearings, in addition to a second week already set for the end of November.

Meng’s extradition hearings are meant to wrap up in April 2021, although the potential for appeals means the case could drag on for years.