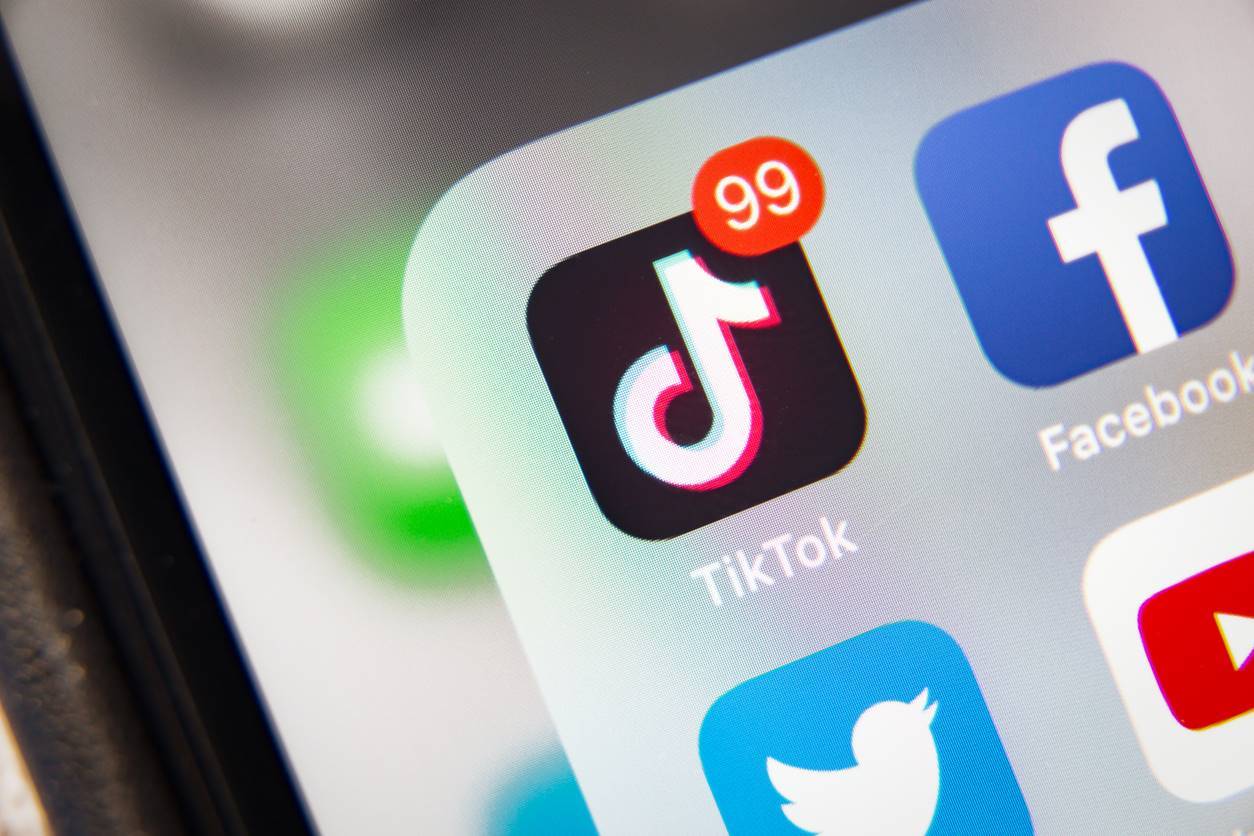 ByteDance abandoned the sale of TikTok in the United States in pursuit of a partnership with Oracle that it hopes will spare it a US ban while appeasing the Chinese government, people familiar with the matter said on Sunday.

ByteDance had been in talks to divest TikTok’s US business to either Oracle or a consortium led by Microsoft after US President Donald Trump ordered the sale last month and threatened to shut down the popular short-video app in the United States if it was not sold.

Those negotiations were upended by China’s updating of its export control rules late last month that gave it a say over the transfer of TikTok’s algorithm to a foreign buyer.

Reuters reported on last week that the Chinese government would rather shut TikTok down in the United States than let it be part of a forced sale.

Under the proposed deal, Oracle will be ByteDance’s technology partner and will assume management of TikTok’s US user data, the sources said.

Oracle is also negotiating taking a stake in the TikTok US assets, the sources added.

It is unclear whether Trump, who wants a US technology company to own most of TikTok in the United States, will approve the proposed deal.

ByteDance and Oracle did not immediately respond to requests for comment. The White House declined to comment.

Microsoft said earlier on Sunday it was informed by ByteDance that it would not be selling TikTok’s US operations to Microsoft.

“ByteDance let us know today they would not be selling TikTok’s US operations to Microsoft,” Microsoft said.

“We are confident our proposal would have been good for TikTok’s users, while protecting national security interests.

“To do this, we would have made significant changes to ensure the service met the highest standards for security, privacy, online safety, and combatting disinformation, and we made these principles clear in our August statement.

“We look forward to seeing how the service evolves in these important areas.”