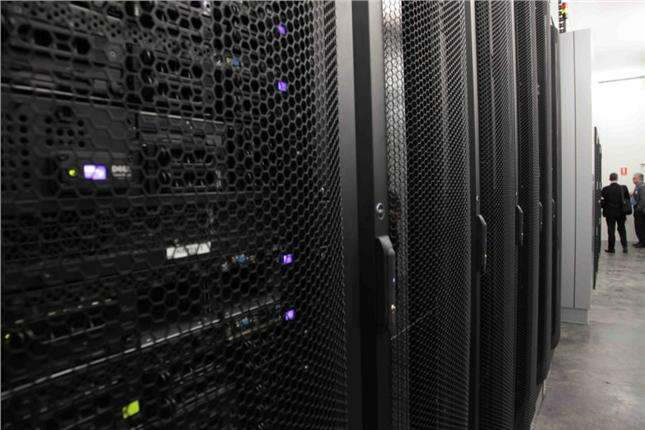 The Bureau of Meteorology has decommissioned its oldest data centre after almost 46 years of service as part of its ongoing multi-year IT transformation project.

It comes less than a year after the bureau agreed to a two-year, $35 million data centre lease with NextDC.

The CCF, which was relocated to the bureau’s current Melbourne office in 2004, was a 1520m2 purpose-designed ‘computer room’ first commissioned in 1974.

It previously housed the bureau’s important operational computer systems, including those for meteorological modelling, thought to be worth around $60 million in 2003 terms.

“Over two years, the bureau’s data centre equipment was consolidated from three sites to two by retiring, migrating and transforming 189 IT assets dispersed across 46 systems,” it said.

More than 120 specialists spanning applications, networking, platforms and procurement, as well as systems owners, worked on the project, to keep operational disruption to a minimum.

Although not expressly mentioned in the annual report, the consolidation coincided with the bureau’s five-year IT transformation project, dubbed ‘Robust’.

Robust, which was first first funded in the 2018 federal budget to harden the agency’s operating environment in response to a 2015 hack, is now more than halfway complete.

Last week, the agency faced questions over the lack of transparency around the cost of the project, which has been deemed not-for-publication in several budget papers.

BoM CEO Andrew Johnson told senate estimates that the not-for-publication label had been an “accepted position from government” due to the commercial and security reasons in play.

“Obviously we don’t want to reveal to the market the quantum of funding and its timing because we think that will prejudice our commercial position, but also for national security reasons,” he said.

“The third and final tranche is commencing, and we’re obviously in the process of commercial discussions with a range of players. Clearly there’ll be transparency around this process through a range of mechanisms – we’re subject to regular review.”

The annual report also reveals that BoM is in the midst of a mid-term upgrade of its $77 million ‘Australis’ supercomputer, which was first installed in 2016.

The upgrade will deliver a new Cray XC50 and CS500 system over the next 12 months, which the bureau said is “vital to meet the future demands of next generational numerical models”.

“In April, the bureau received Australis II, a 4.0 petaflop Cray XC50 and CS500 system that will deliver double the computing and storage, and improved capability for more frequent running of enhanced prediction models” BoM said.

“The upgrade is a significant milestone in achieving a more secure supercomputing platform for the bureau’s operations and future service delivery including through the Public Services Transformation Program.”