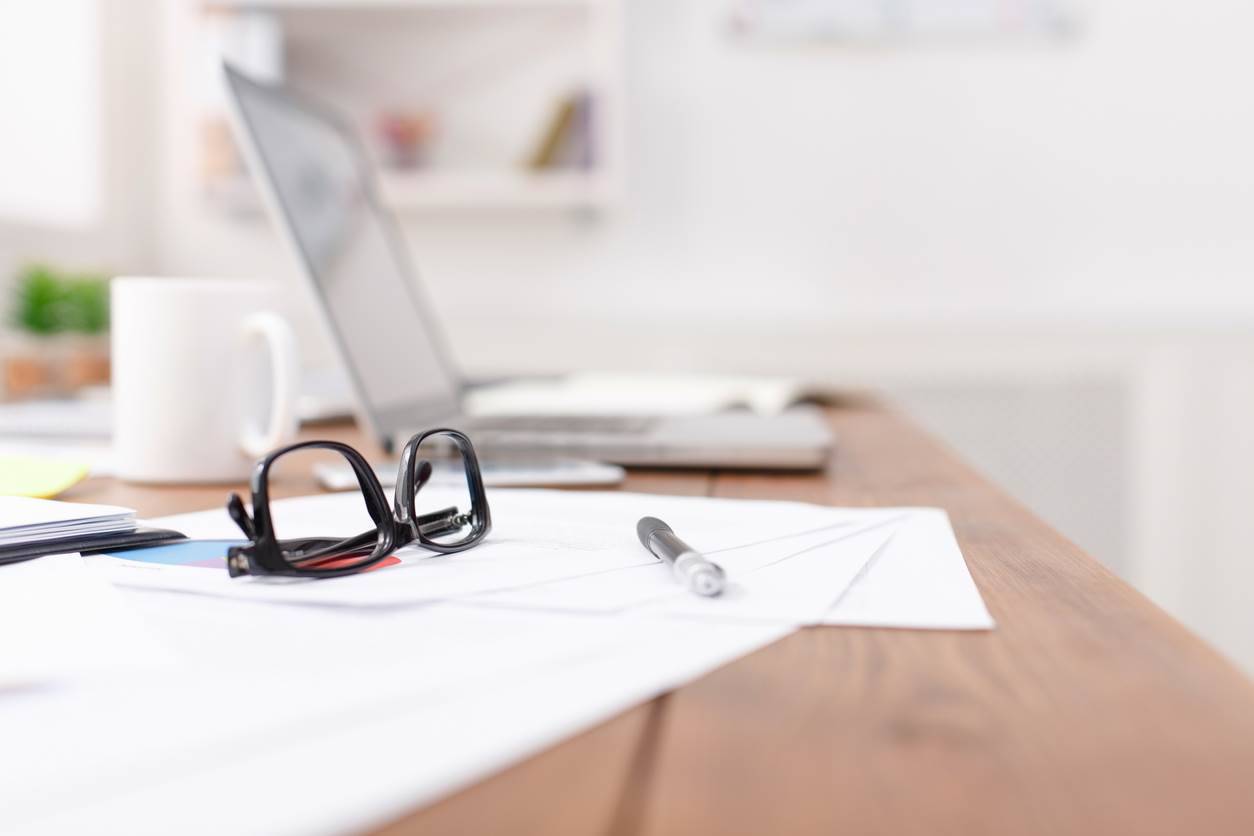 Silicon Valley is working behind the scenes to secure senior roles for tech allies in lesser-known but still vital parts of president-elect Joe Biden’s administration, even as the pushback against Big Tech from progressive groups and regulators grows.

It has also added to its staff several officials from Big Tech companies, which emerged as top donors to the campaign.

Now, executives and employees at tech companies such as Google, Amazon.com, Facebook, and Microsoft are pushing to place candidates in senior roles at government agencies, according to four sources with knowledge of the matter.

The agencies many of these executives are aiming for include the US Commerce Department, Office of the United States Trade Representative, the Office of Information & Regulatory Affairs – a key agency under the White House Office of Management & Budget which drafts policies impacting the tech industry, the State Department and the Department of Defense, according to the sources.

Many company executives, who in some cases helped raise money for the Biden campaign or have ties to those on the president-elect’s transition team, still have a huge commercial interest in pushing candidates with industry ties at the Department of Justice and the Federal Trade Commission – both of which are investigating whether Big Tech abused its market power.

But the spotlight on those agencies from progressive interest groups and members of Congress is likely to make it much harder for Silicon Valley to succeed, the sources said.

To be sure, there is no formal process via which such names and recommendations are being floated by company executives to the transition team.

“Each member of the Biden-Harris transition and incoming administration will have values that align with the President and Vice President-elect on a host of issues including the tech sector,” he said.

Amazon’s public policy and communications chief Jay Carney told Reuters that Amazon is not trying to get anyone from the company placed in the new administration.

“Any suggestion to the contrary is completely false,” Carney said.

Google spokesman Jose Castaneda said “as a company, we make no recommendations and are unaware of any such communications.”

Researchers, lawyers and consultants tracking the transition or working with the team told Reuters the moves are part of an effort by many large tech company officials to influence future policymaking.

They are also making sure the Biden administration is not captive to the ideas of progressive Democrats and a growing anti-monopoly movement, who have consistently pushed for higher scrutiny of such companies.

“In 2020, appointing the CEO or top executives of a tech company directly in to your cabinet is bad optics and bad politics,” said Max Moran, a researcher with the Revolving Door Project.

He added that allies of Big Tech have begun to emerge as candidates for Biden jobs.

For example, Google’s former chief executive Eric Schmidt, a billionaire who is a Silicon Valley titan, has been making personnel recommendations for appointments to the Department of Defense – as the company tries to pursue military contracts and defense work, according to three sources.

His vice-chairman on the commission, former deputy secretary of defense Robert Work, has briefed the Biden transition team on national security issues.

Schmidt’s name has also come up in discussions to lead a Biden White House technology task force, a suggestion that has been opposed by progressives, according to three sources.

One of the names Schmidt has floated for a senior defense department role is Christopher Kirchhoff, a former aide to the chairman of the Joints Chiefs of Staff under the Obama administration who currently works at Schmidt Futures, two sources said.

Schmidt has also pushed for Jared Cohen, the chief executive of Jigsaw, a tech incubator that operates as an independent unit under Google, for a role inside the state department or the defense department, according to two sources.

Cohen has previously served at the State Department.

A NSCAI spokeswoman said any work being done by Schmidt and Work in their personal capacity is not associated with the NSCAI.

Similarly, two Amazon officials have landed spots on the president-elect’s agency review teams for the State Department and the Office of Management and Budget.

Now, executives with Amazon are pushing allies for roles inside the Biden administration, according to sources who work with the transition.

Names that have emerged as a result include Indra Nooyi, former chairwoman of Pepsi, who now sits on Amazon’s board and whose name has been floated to run the Commerce Department, three sources said.

Facebook, unlike the other companies, has already made significant inroads into the Biden transition team, multiple sources said.

For example, former Facebook director Jessica Hertz is the Biden transition’s general counsel. Austin Lin, a former program manager at Facebook, is on an agency review team for the executive office of the President.

Another ally for some large tech companies is Biden’s pick for Secretary of State, Antony Blinken, who has ties with both Amazon and Google, according to four sources.

Google was a client at WestExec Advisors, which was founded by Blinken.

Google’s Castaneda said the company’s relationship with West Exec lasted one month in 2018 and the company did not retain any member of the firm.

These teams have made several hiring recommendations, they said.

While Silicon Valley reaches for a bigger seat at the table, the pushback from progressive groups is notable.

In November, 32 antitrust, consumer advocacy, labor and related groups sent a letter to Biden asking him to reject the influence of Big Tech companies on his administration.

Many of these groups are now banding together and advocating more forcefully.

For example, several of the 32 are part of a new coalition that is designed to expand the number of groups that care about the industry’s influence on government.

Alex Harman, who oversees competition policy for Public Citizen, an advocacy group which is part of the coalition, said he has been in meetings with Biden’s agency review teams with a clear goal: making sure such hires are not made by the administration.

Biden’s teams have been listening to their concerns, but it’s not much of a dialogue, he added.

“They are not telling us what they are thinking, they are just asking us what our priorities are.”