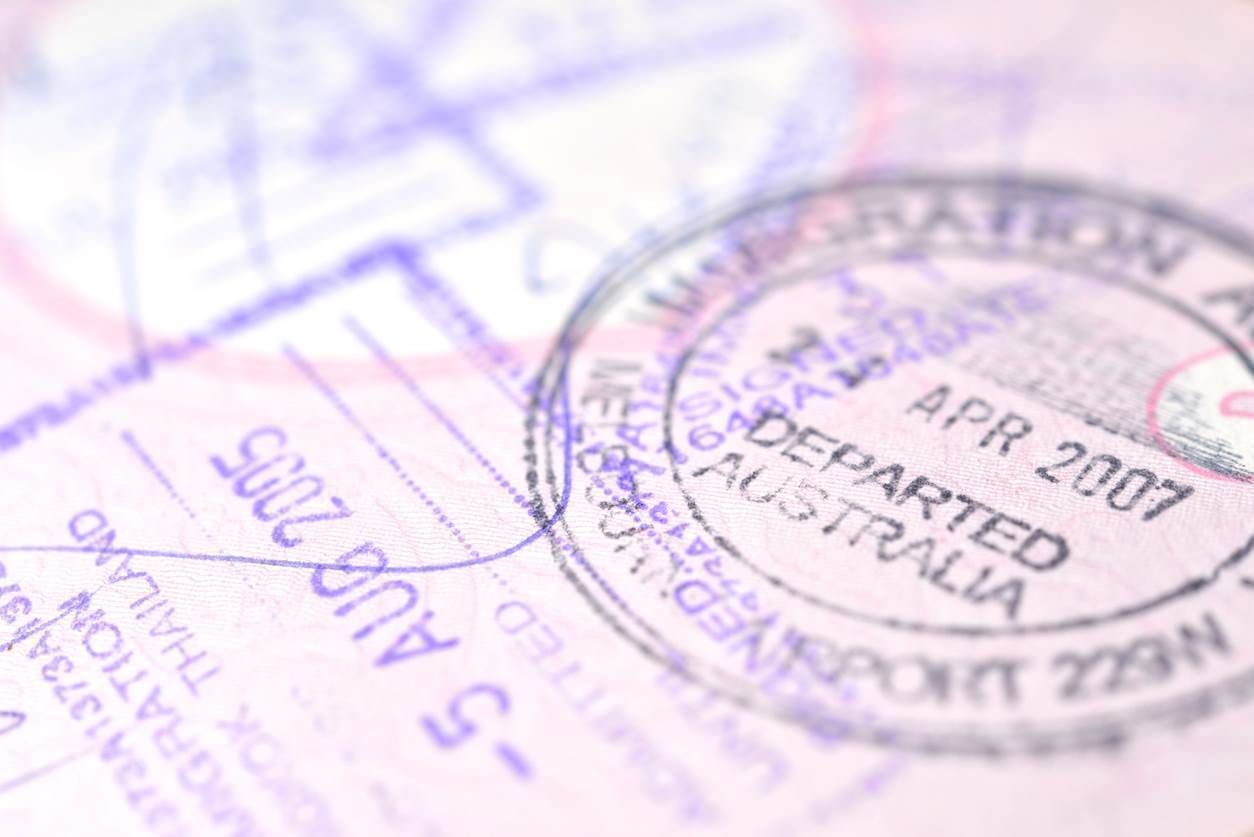 Australia’s fledgling permanent migration scheme for highly-skilled technologists has secured more than 4000 people in its first year, despite initially struggling to attract interest.

Migration figures released by the Department of Home Affairs on Wednesday reveals 4109 people were granted visas under the ‘Global Talent Independent’ program in seven months.

The program, which launched in November 2019, intends to attract the best tech talent from around the world to Australia’s shores to maintain global competitiveness.

It is aimed at tech talent likely to earn more than $153,600 each year working in one of seven “future-focused fields”, including cyber security, fintech and quantum computing.

The government planned to attract 5000 people with the offer of fast-tracked permanent residency in the program’s first year, despite the program officially launching in November.

It planned to do this using a network of ‘Global Talent Officers’ around the world to headhunt talent, though this role has been performed from Australia since the pandemic began.

Migrants were also able to apply if they are endorsed by an organisation or an individual with a “national reputation in the same field”.

But just three months into the program, it was found to be struggling to attract applicants, with only 735 expressions of interest lodged under its two feeder visas: subclass 124 and 858.

Document secured by iTnews under freedom of information (FOI) laws revealed the actual number of subclass 124 and 858 visas granted was actually far fewer, at less than 227.

It left the majority of the 5000 places to be filled over five months between February and July, which today’s figures confirm was largely achievable, with 82 percent of visas granted.

However, at least 1000 of the places (500 onshore and 500 offshore) could be recent PhD graduates in the seven fields or Masters or Honours graduates after the program was revised.

iTnews has an outstanding FOI request with the department for a breakdown of the GTI program during the full financial year.

The government is planning a shake-up of its permanent migration program in next month’s federal budget, driven largely by the coronavirus pandemic.

Acting immigration minister Alan Tudge told the Sun-Herald in May that this will likely see the country change the composition of its intake, with the GTI program central to the shakeup,

The program is also being used as a pathway for Hongkongers to migrate to Australia in the wake of China’s crackdown.

“We’ll be prioritising applicants from Hong Kong for that scheme and providing some additional resources there as well to target those particular individuals who are real job-multiplying people, who create businesses, who are entrepreneurs, who have that tech talent that the world is looking for, frankly,” Tudge said in July.

“And they will then have a permanent residency visa to enable them to come into the country.”

The government is also looking at using the program to “attract high value global business and exceptional talent” in the wake of the pandemic through a new whole-of-government Global Business and Talent Attraction Taskforce.

ATO wants an enterprise-wide BI platform to democratise its data

admin - Октябрь 24, 2020
0
Telco/ISP
NBN Co is shopping a proposal to limit the bandwidth consumption of certain applications – including P2P, software and game patches and releases, VPN...