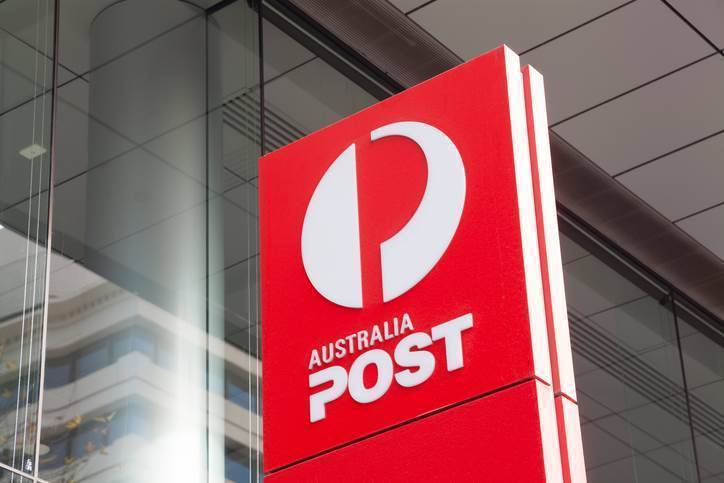 Australia Post has hit the halfway point in its initial network transformation targeting post offices, delivery centres and offices, quickly moving from 1000 to 2000 sites upgraded in the space of three months.

The large-scale overhaul, announced in August last year, aims to bring 4000 sites onto the NBN with connectivity centrally managed via a Cisco Meraki SD-WAN.

That aspect of the network transformation is being executed by Brisbane-based Comscentre, which announced the 2000-site milestone had been hit on Monday evening.

That’s significant because it was only three months ago that Australia Post CIO Munro Farmer posted on LinkedIn that the first 1000 sites had been cut over to the SD-WAN, pointing to the project hitting scale.

The 2000-site milestone has the project “tracking ahead of schedule,” Comscentre said in a statement to iTnews.

“In just nine months, Comscentre has stood up data centres, conducted a successful pilot program and completed the upgrade and network transition of more than 2000 of the 4000 sites across Australia’s largest retail network,” it said.

“With every site cutover, Australia Post is benefitting from increased network resilience and uptime, as well as substantial reductions in ongoing network operating costs.”

Farmer said in a statement that the halfway point “was testament to lots of hard work, and even more impressive given the logistical issues and constraints of a pandemic.”

“This has been a big effort for all of the teams involved, both across Australia Post and Comscentre, and speeding the cycle time has helped us just as we’re moving quickly to support parcel volumes, allowing us to stand up services much more quickly than we were previously able to,” he said.

Comscentre said the pandemic meant having to accommodate “continual revisions of site scheduling, as well as the introduction of COVID safe work practices and processes” as each of Australia Post’s 4000 sites is upgraded and cut over.

“It’s no secret that the market was shocked when we announced we’d won this project,” Quilty said.

“It was hugely important to us that we demonstrate why we were successful, why Australia Post chose us – and here we are, half way through transforming Australia’s largest retail network, ahead of schedule and delivering substantial benefits.”

Quilty said Australia Post is already seeing a “substantial” reduction in its network operating costs, though said he could not go into “specifics”.

Australia Post is already planning for the next stage of its network transformation, which will focus on optimising data centre and cloud interconnectivity to improve data flows.

North Korean hackers steal billions in cryptocurrency. How do they turn it into real...