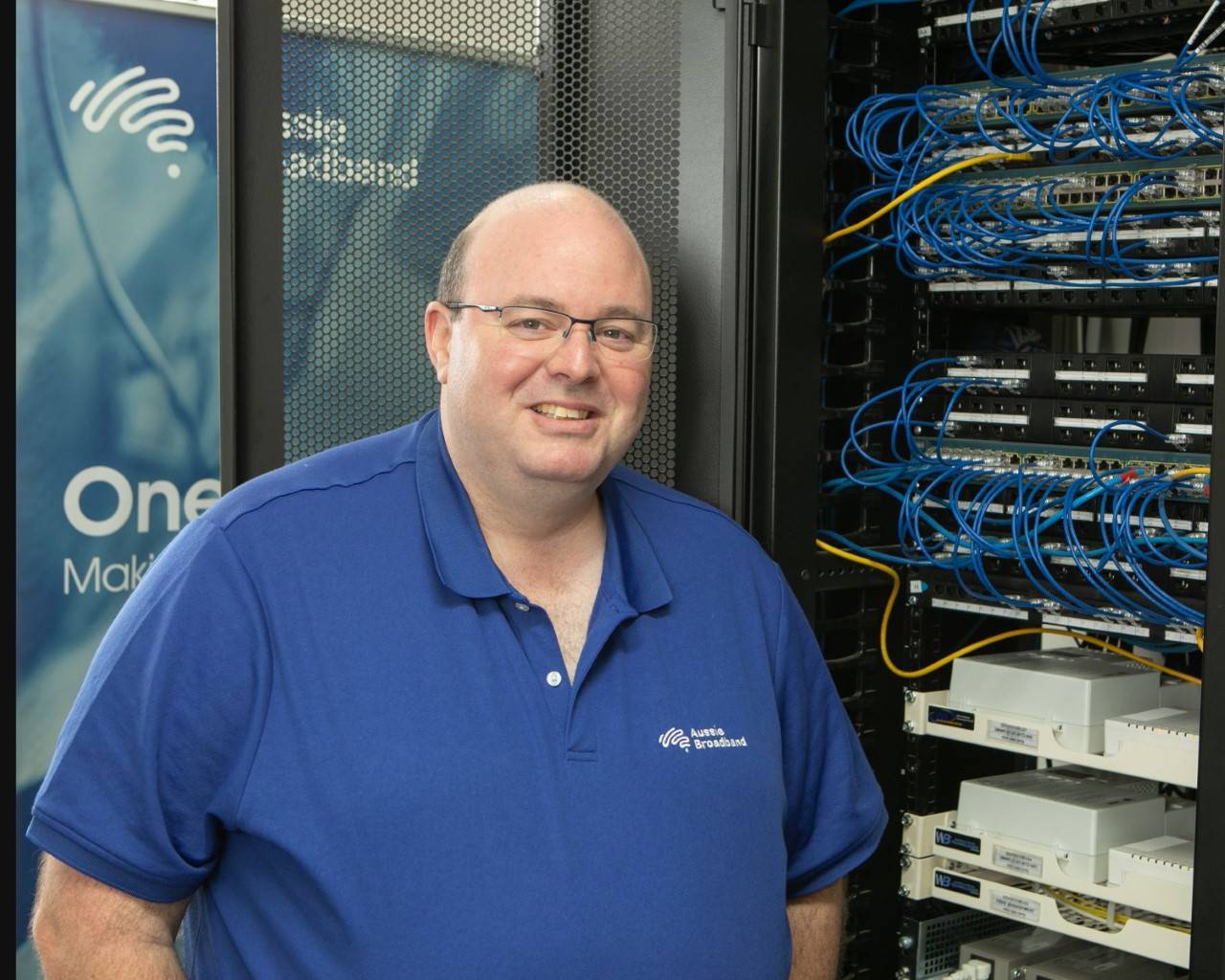 Aussie Broadband boss Phillip Britt has suggested NBN Co could modify its price construct and do away with bandwidth charging in as little as “two to three months” if it were so inclined.

Appearing before a parliamentary inquiry into the NBN on Friday morning, Britt built on a submission [pdf] to the committee that calls for NBN Co’s volume-based bandwidth charge, known as connectivity virtual circuit or CVC, to be scrapped.

This would alleviate hundreds of thousands – potentially millions – a month in excess bandwidth fees payable to NBN Co, a major margin pressure on providers, although one they currently receive some relief on courtesy of a Covid-related bonus scheme.

Britt told the committee that NBN Co could scrap CVC charging and move to a single, flat-rate model in months, if it so desired.

“I feel like this, from go to whoa, could be done in two to three months easily, but it seems to be made out to be ‘bigger than Ben Hur’ as to how long it would take to change this construct,” Britt said.

“I think if NBN Co came to the market and said, ‘We’re going to remove CVC’, there’d be a resounding chorus of ‘Yes, let’s do it. Where do we sign?’.”

Retail service providers (RSPs) have been shielded from large increases in bandwidth usage and therefore costs during the pandemic by a temporary 40 percent bonus offer, which has been extended several times.

However, the bonus won’t last forever and will be removed by NBN Co at some point, and RSPs like Aussie Broadband remain concerned at how much more they will wind up paying out in CVC overage charges once that occurs.

Most RSPs will get a better idea of what extra charges they face from next week, when streaming providers revert to full bitrate services, after a period where they have intentionally pared back quality to preserve bandwidth.

“Over the next week we’ll see the bitrate restrictions lift on the streaming services, and from that, that’ll give us a feel for where traffic is really sitting,” Britt said.

The latest extension of the CVC bonus offer has it in place until the end of November.

Britt said RSPs would need six weeks’ notice from NBN Co on what its intentions are beyond that, so they could prepare.

“Really, retailers need a decision probably by about October 15 because any change needs to either be flowed through at retail level, or at least we know where we’re standing because that only gives a six-week window from when we know to when the change will take effect,” he said.

“It’s pretty important we get to a decision.

“I don’t think anyone’s going to have a perfect decision in this scenario just because there’s too many unknowns but we need to get to a decision and then move forward from there.”

Britt believed that uncertainty was why the arrangement had been extended three times already.

“I think this is why we’ve seen three extensions to the Covid relief because no one really actually knows what’s going to happen, there’s lots of money at stake here whichever way you cut it, and no one wants to make the wrong decision,” he said.

CVC relief had a material impact for Aussie Broadband; Britt estimated that the company had avoided “in the realms of about $5.5 million” in bandwidth costs courtesy of the bonus to date.

He said the latest extension, running from September 19 to November 30, would present an additional $450,000 saving.

“So it’s significant,” Britt said. “That amount grows every month as the traffic usage grows and the customer base grows.”

The bonus had more or less helped the company to keep somewhat of a lid on retail prices; Britt noted margins were still extremely tight, though CVC is not the only factor there.

“We haven’t made a profit for the last four years so I would argue the margins are definitely tight,” he said.

“Other people might say retail prices are too cheap and that’s why there’s no margin, and my argument to that is, ‘Yes, I would agree with that’.

“The competition in the retail space is so strong that it becomes a very price-driven game.

Ultimately, Britt is hopeful of a two-phase plan of action from NBN Co on bandwidth charges.

“As an interim measure, the amount of inclusions in each plan should go up,” he said.

Britt has long said that the amount of bandwidth that comes bundled with NBN plans is inadequate, and that the problems will get worse over time, exposing RSPs to more excess charges.

“The next step from that should be that CVC is removed and we go to just an access price only,” Britt said.

“That requires more consultation with industry. That could be the medium term approach.”

He added: “What our proposal would be is that you keep the AVC [access construct] or the port construct that’s there today at the same price level or maybe a dollar or two higher to offset the initial price point, and then over time if there has to be increases in the AVC price to deal with CPI and all the other things, so be it.”

If nothing changed, however, more RSPs would feel the margin squeeze, and some could be forced out of selling NBN services altogether.

“The next financial year will change with us, but we’re at a point now where we’re 300,000 customers so that scale component plays a part,” Britt said.

“Providers that are at the smaller end of the scale – we’re the largest of the small essentially – would be really struggling with the retail price points and the margin levels.”

Britain’s telcos face fines if they use suppliers deemed high-risk, like Huawei

How to avoid sharing bad information about the election

admin - Октябрь 8, 2020
0
Software
The University of Sydney is set to move its student management to the cloud after signing a new contract with UK-based education support services...