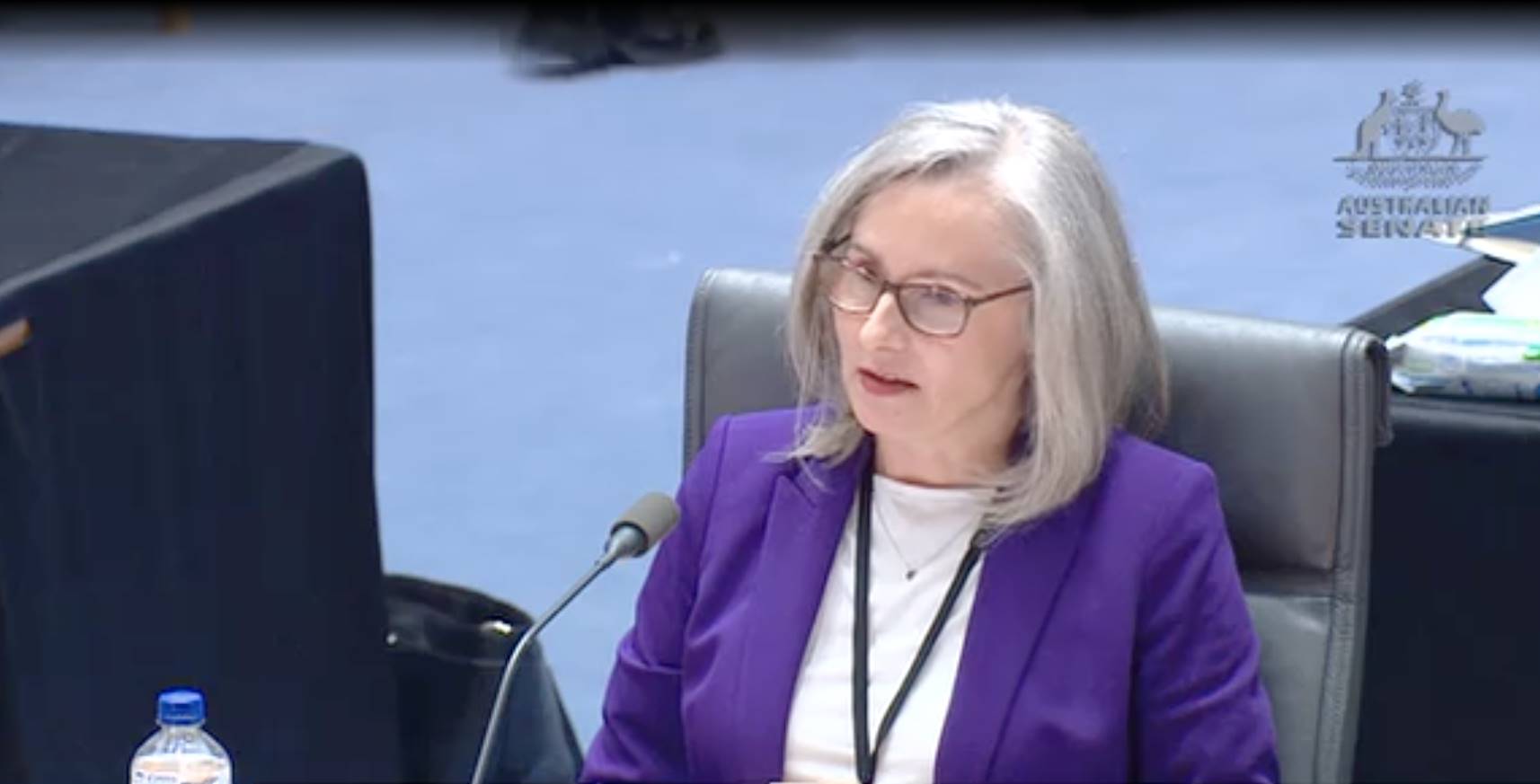 The Australian Signals Directorate says a $2.2 million contract with the Australian National University to chronicle its official history was cancelled due to creative differences over the relevance of the included content.

Last month, the Sydney Morning Herald revealed the cyber spy agency had abruptly cancelled its contract with ANU professor John Blaxland just over a year into the three-year project.

Blaxland, who is a former intelligence official and considered one of Australia’s leading military historians, was commissioned for the project in July 2019, having previously co-authored a history of ASIO.

At the time, former ASD director-general Mike Burgess said Blaxland was “ideally and uniquely placed” to tell the agency’s official story due to his “in-depth, frontline understanding of Australia’s intelligence community”.

Fronting senate estimates on Tuesday night, new director-general Rachel Noble put the decision to cancel the contract down to a “differences of views” that related to the “balance of content” that had been drafted.

She said the contract had been to research and write two volumes on the agency’s history, with the first covering its creation during the Second World War to the mid-1970s in about 100,000 to 150,000 words.

But about halfway through the first volume, ASD found most of the chapters drafted were “covering parts of the world history that weren’t about ASD, the organisation or its predecessor organisations”.

“We reached a point with ANU where about 65,000 of the 75,000 words that were produced … was focused on antecedence of cryptology and signals intelligence in the world, including Greek and Roman times,” Noble said.

“And we had a difference of opinion with ANU about whether that would be the best balance of content, and we really preferred that the content focused on the history of ASD itself.”

Noble said both parties had come to an amicable agreement to cease the contract, which has cost about $500,000 to date, and that ASD has now assigned ANU a “significant amount of Professor Blaxland’s work for use as they see fit”.

“We thoroughly respected ANU’s view that to amend the content they felt might be an infraction of their academic freedoms, which we respected,” she added.

The ASD is now looking for a new contractor to produce a book, or a series of books, about the ASD’s history.

Despite the decision to dump the contract, Noble said she was committed to making “ASD’s operational activities as transparent and open as possible, whilst also protecting the sensitive capabilities that enable ASD to do its job”.

“Parallel to producing publications about our history, ASD will also establish a program of proactively declassifying our archived holdings to make publicly available as many of our important historical documents as we can,” she said.

“The combination of these two initiatives will ensure that during my tenure as director-general, more information will be released about ASD and its activities than ever before”.