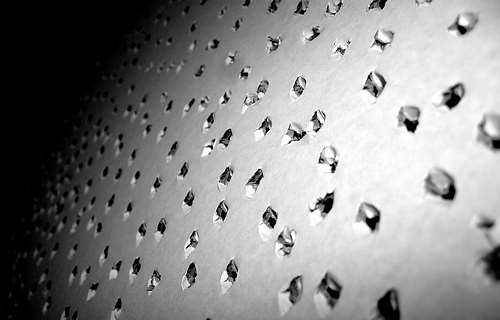 Users are advised to apply Apple’s recent iOS and iPadOS 14.2 security update as soon as possible, as it fixes three chained vulnerabilties that the company said are being exploited in the wild.

The three vulnerabilities were discovered by Google’s Project Zero researchers who reported them to Apple and are also handled in Apple’s iOS 12.4.9 update.

One memory corruption bug allows attackers to use a maliciously crafted font to cause run arbitrary code on users’ devices.

Targeted exploitation in the wild similar to the other recently reported 0days. Not related to any election targeting.