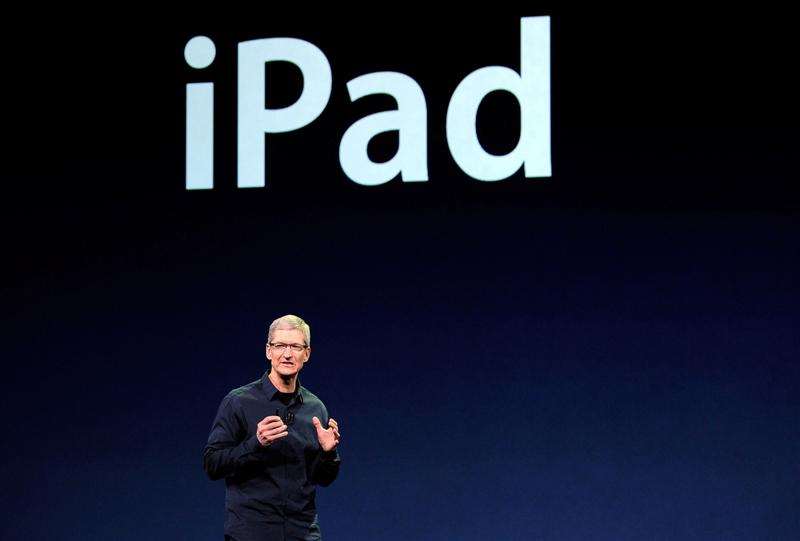 Apple granted CEO Tim Cook 333,987 restricted stock units, with a possibility to earn as many as 667,974 more if he hits performance targets, in the executive’s first stock grant since 2011.

“Tim has brought unparalleled innovation and focus to his role as CEO and demonstrated what it means to lead with values and integrity,” Apple’s board of directors said in a statement.

“For the first time in nearly a decade, we are awarding Tim a new stock grant that will vest over time in recognition of his outstanding leadership and with great optimism for Apple’s future as he carries these efforts forward.”

Cook is in the ninth year of his 10-year grant from 2011. Each restricted stock unit conveys the right to one common share when it vests.

Apple’s stock closed at US$114.09 on Tuesday, which puts the value of the units at US$38.1 million at Tuesday’s price.

But they will be more valuable if Apple’s stock price rises by the time they vest.

In October 2023, Cook will also be eligible to receive additional units based on performance.

The target amount is 333,987 units, but the total could vary between none and double that amount based on Apple’s relative total shareholder return from fiscal years 2021 through 2023, according to a regulatory filing.

Apple’s move brings Cook’s compensation timeline into line with other executives at the company.

Apple also awarded a similar grant to chief operating officer Jeff Williams, who will receive 89,064 restricted stock units on the same terms as Cook, including the possibility of performance-based units.

Cook told Fortune magazine in 2015 that he plans to donate his wealth to charity.