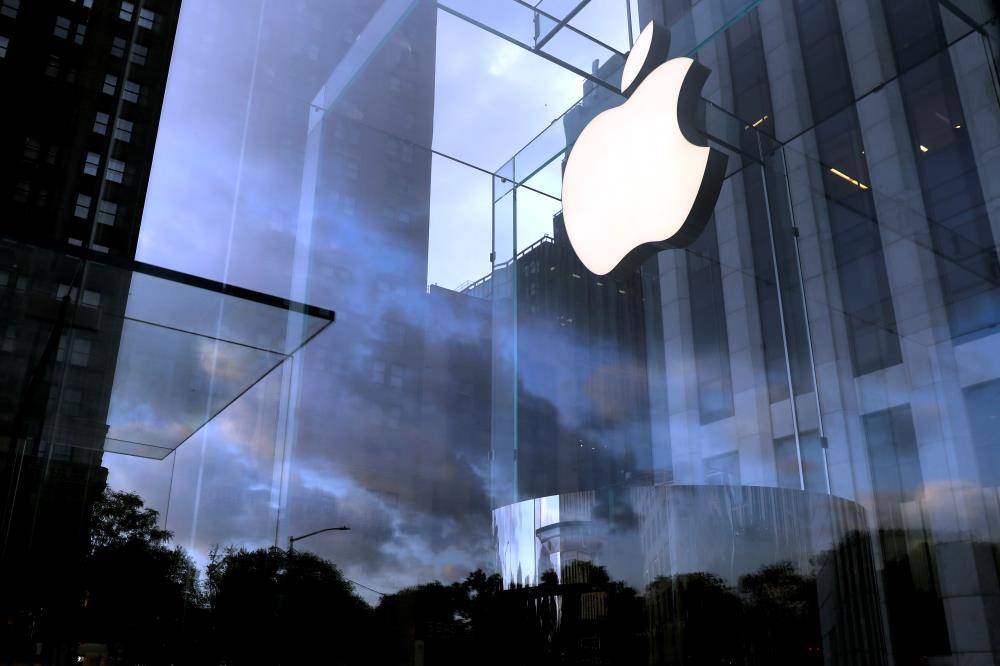 A group of Apple’s critics – including Spotify, Match Group and “Fortnite” creator Epic Games – have joined a nonprofit group that plans to advocate for legal and regulatory action to challenge the iPhone maker’s App Store practices.

Apple charges a commission of between 15 percent to 30 percent for apps that use its in-app payment system and sets out extensive rules for apps in its App Store, which is the only way Apple allows consumers to download native apps to devices such as the iPhone.

Those practices have drawn criticism and formal legal complaints from some developers.

The Coalition for App Fairness, structured as a nonprofit based in Washington, D.C. and Brussels, said it plans to advocate legal changes that would force Apple to change.

Beyond Epic, Match and Spotify, other members include smaller firms such as Basecamp, Blix, Blockchain.com, Deezer, and Tile, along with developers from Europe including the European Publishers Council, News Media Europe and Protonmail.

Epic is suing Apple over antitrust claims in a US federal court in California, while Spotify has filed an antitrust complaint against Apple in the European Union.

Sarah Maxwell, a representative for the group, declined to comment on how much funding the Coalition for App Fairness has raised and from whom.

Apple declined to comment but on Thursday unveiled a new section of its website explaining the benefits of its approach, saying it had blocked 150,000 apps last year for privacy violations.

It says App Store fees fund the creation of developer resources such as 160,000 technical documents and sample code to help developers build apps.

Mike Sax, founder of The App Association, a group sponsored by Apple, said in statement that the new coalition’s “big brands do not speak for the thousands of app makers that are the foundation of the app economy.”