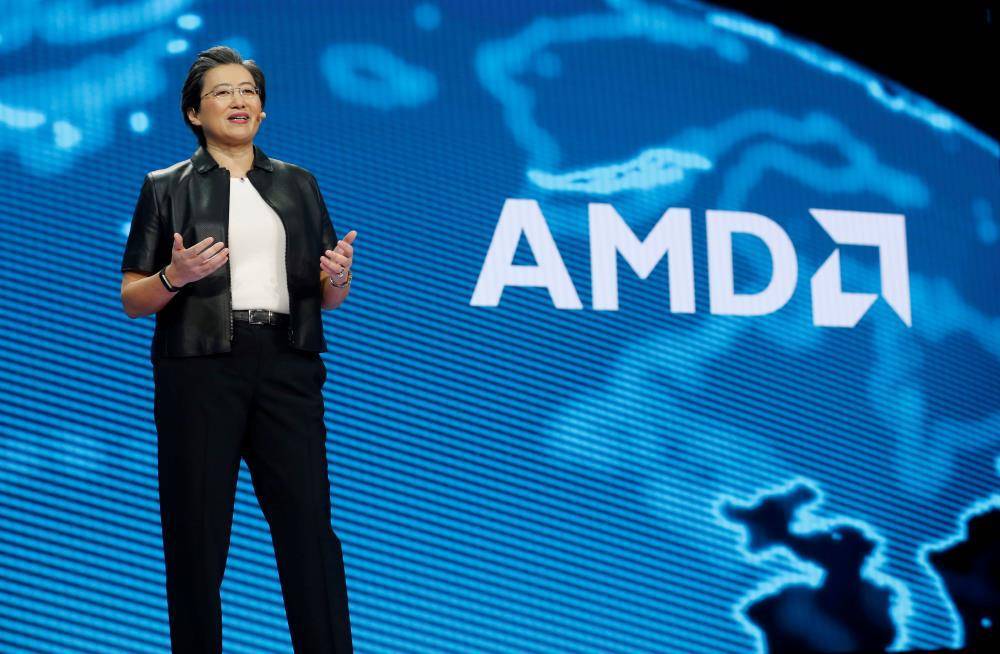 Semiconductor designer Advanced Micro Devices (AMD) will buy Xilinx in a US$35 billion (A$49.05 billion) all-stock deal, intensifying its battle with Intel in the data centre chip market.

The deal, which AMD expects to close at the end of 2021, will create a combined company with 13,000 engineers and a completely outsourced manufacturing strategy that relies heavily on Taiwan Semiconductor Manufacturing Co (TSMC).

The two US companies have benefited from a more nimble approach to grab market share from Intel, which has struggled with internal manufacturing.

Since chief executive Lisa Su took over AMD in 2014, she has focused on challenging Intel in the fast-growing business of data centers that power internet-based applications and services and are fueling the rise of artificial intelligence and fifth-generation telecommunications networks.

Xilinx has also been working to penetrate data centres with programmable processors that help speed up specialized tasks such as compressing videos or providing digital encryption.

“There are some areas where we’re very strong, and we will be able to accelerate some of the adoption of the Xilinx product family,” Su told Reuters in an interview.

“And there are some areas where (Xilinx CEO) Victor (Peng) is very strong, and we believe that we’ll be able to accelerate some of the AMD products into those markets.”

The tie-up comes at a time when Intel’s manufacturing technology has fallen years behind TSMC’s.

AMD, which spun off its factories nearly a decade ago, has rocketed ahead of Intel with chips that perform better.

The performance edge helped AMD gain its best market share since 2013 at slightly less than 20 percent of the CPU market, which has in turn pushed its shares up 79 percent this year.

Xilinx also uses TSMC’s factories, called “fabs” in the industry, to make its chips, with both US companies using modular designs that let them swap out different pieces of a chip to avoid bottlenecks or delays.

“We ended up with TSMC, and have stayed with them, not due to any contractual reason – we could go to any fab at any time – but because they are best-in-class,” Peng told Reuters in an interview. “It’s about the choices you make.”

Under the deal, Xilinx shareholders will receive about 1.7 shares of AMD common stock for each share of Xilinx common stock, valuing Xilinx at US$143 per share based on a 10-day average for AMD share prices up to October 8, or about 24.8 percent higher than its US$114.55 closing price on October 26.

AMD shareholders will own about 74 percent of the combined firm, with Xilinx shareholders owning the remaining 26 percent.

AMD’s Su will lead the combined company as chief executive, with Xilinx’s Peng serving as president responsible for the Xilinx business and strategic growth initiatives.

The companies expect the deal to generate US$300 million in cost savings.

Bernstein analyst Stacy Rasgon said there is a danger that a major acquisition in an adjacent chip market could distract AMD’s leadership while Intel fights to regain market share.

“The worry would be, AMD has this great self-grown story of their own, which is just starting to play out. Why are you doing this now? Is it just opportunistic? Does it distract from the current story?” he said.

Xilinx’s Peng, however, said meetings between the two companies have already revealed they have very similar methods for designing chips.

“I’ll be honest, I don’t think it’s really as challenging as some other combinations,” he said. “I had one of my leadership teams who was not familiar with AMD say to me after a meeting, ‘Boy, they’re just like us.’”