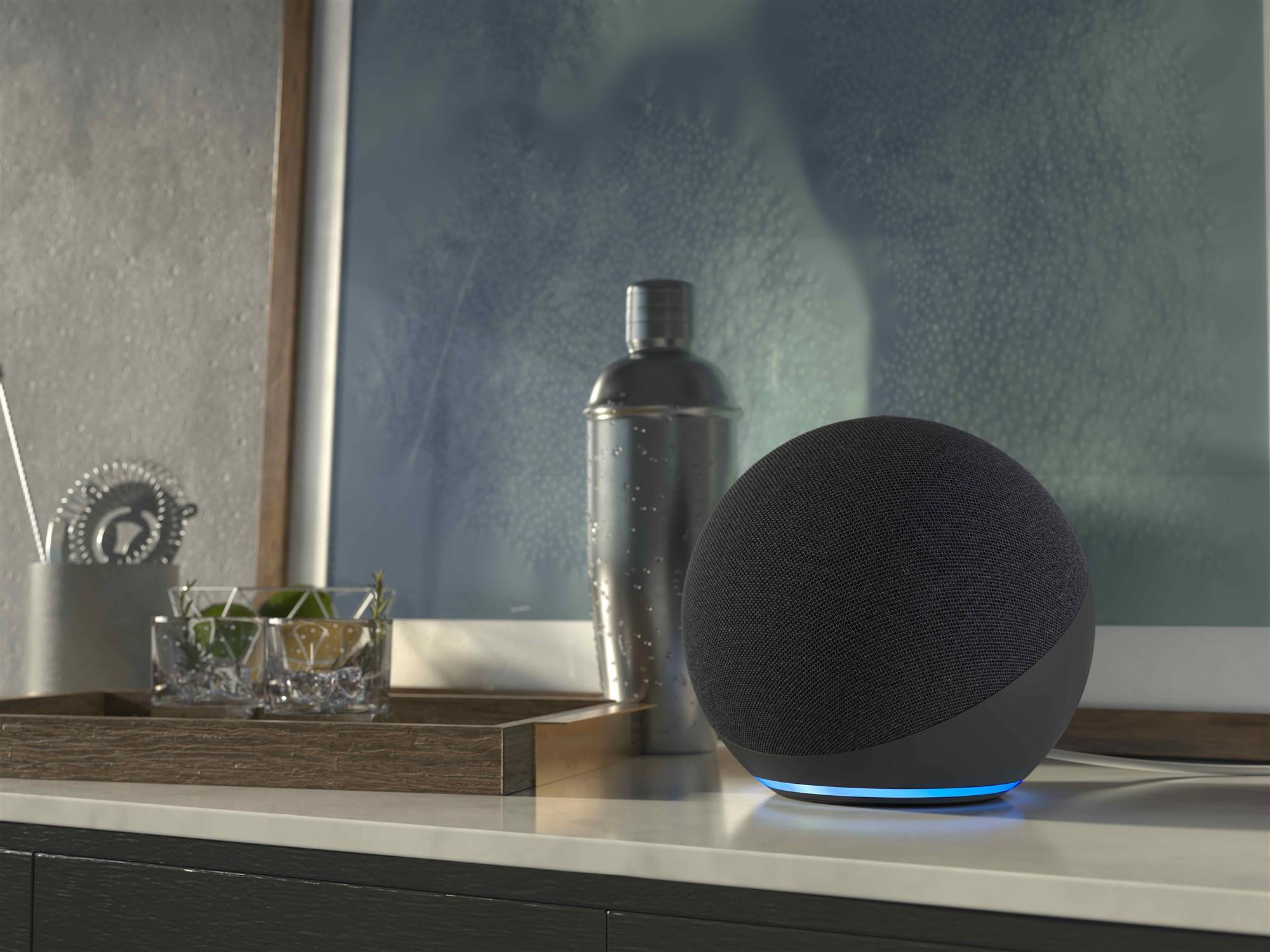 Amazon on Thursday announced the latest additions to its lineup of voice-controlled gadgets, including Echo and Echo dot speakers with a new spherical design.

Amazon also announced upgrades such as a more natural tone for its voice assistant Alexa and an improved ability to discern whether speech is directed at Alexa or at others in a household.

The world’s largest online retailer has worked for years to popularize speakers, televisions and other devices that customers activate through speech.

A goal has been to draw shoppers to more services from the company, whether Amazon Music played on its suite of Echo speakers or products ordered by voice from Amazon.

The company has adopted a strategy of marketing different devices for different functions, including voice-controlled ear buds and eyewear.

Amazon announced a fitness band last month that tracks health and offers to analyze the tone and emotion in users’ speech.

Rivals including Apple and Alphabet Inc’s Google are competing to be the top platform for voice gadgets.

Apple’s assistant Siri has had the advantage of being installed on consumers’ iPhones, but in the US market for smart speakers, Amazon’s devices with assistant Alexa have had a clear lead, according to research from firm eMarketer.

Amazon’s stock is up more than 60 percent this year, while the benchmark S&P 500 is roughly flat.

Sales have jumped for the Seattle-based company as more consumers turned to online shopping during the coronavirus pandemic.

In July, Amazon announced the biggest quarterly profit in its 26-year history.

Huawei in talks to sell parts of its Honor smartphone business