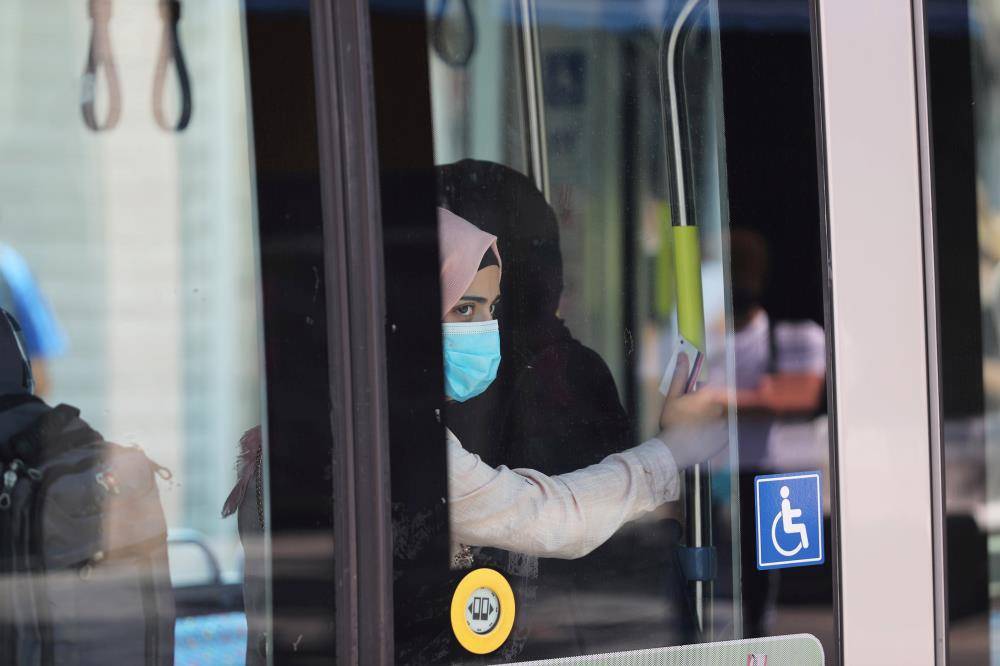 Israel’s cellphone surveillance for coronavirus contact-tracing may have overcome challenges by privacy watchdogs, but the state tracking policy is hard put to deal with low-tech evasion methods seemingly lifted from TV cop shows.

Some Israelis, fearing a quarantine order after unwittingly being near a coronavirus carrier, are rendering themselves untraceable while in public by switching their cellphones to “airplane mode” or using prepaid “burner” SIM cards instead.

Such actions are not illegal and, although there is only anecdotal evidence for their prevalence, they drew remonstration from Communication Minister Yoaz Hendel on Sunday.

“This is a problem,” he told Ynet TV. “Ultimately, we are not a police state. We will not manage to compel the citizens of the State of Israel to keep to the health regulations.”

The surveillance, initially instituted without parliamentary oversight by Prime Minister Benjamin Netanyahu, has been anchored in legislation at the behest of Israel’s Supreme Court after it heard challenges by civil liberties groups who worry the mass-surveillance is ripe for abuse.

Modelled on a counter-terrorism technology and in force since March, the system backtracks movements of people who have tested positive for the virus to determine who came within 2 metres (yards) of them for more than 15 minutes while they were infectious.

Having been identified by their own cellphone locations, these potential new carriers are then ordered over SMS to self-isolate for a period of 14 days from the moment of exposure.

Around 80,000 people per week have received such notifications since July 1, according to officials – an economic drag for a country of 9 million.

Officials say the surveillance has detected some 30 percenr of coronavirus cases in Israel. They also acknowledge a false-positive rate of around 16 percent, sometimes due to a vertical blind-spot in the technology which risks flagging people above or below a coronavirus carrier in a multi-storey building.

Such instances may be overturned on appeal – a process that can take several days, during which the quarantine is in force.

But with users complaining about battery drainage, its market penetration has been far below the 60 percent required for the state surveillance technology to be dropped, officials say.

Tech is having a reckoning. Tech investors? Not so much.