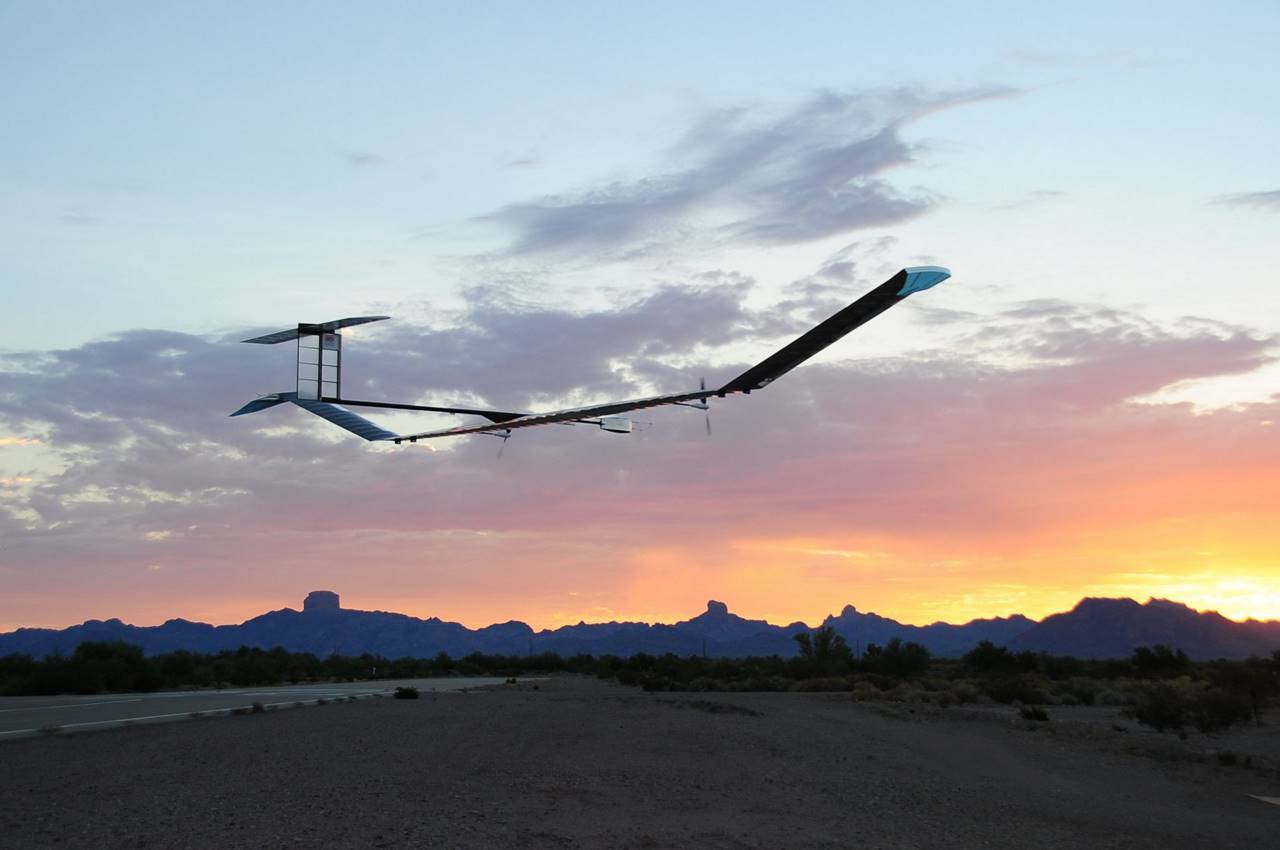 An Airbus SE high-altitude surveillance and communications drone broke up in flight after its launch in September 2019 because of unstable weather conditions, the Australian Transport Safety Bureau (ATSB) said.

It was the second consecutive failed flight for the Zephyr programme from a launch site in northwest Australia, the ATSB said in a report.

Airbus’ Zephyr drone, which weighs about 65 kg, is hand launched by a crew of four or five. It is designed to linger at an altitude of about 70,000 feet (21 km) for months at a time for surveillance or to provide a temporary boost to communications.

ATSB said that about an hour after the September 2019 launch from an Airbus facility, the Zephyr unmanned aerial vehicle (UAV) unexpectedly turned several times when climbing through 8000 feet above sea level.

“The UAV self-recovered from the first two uncommanded turns, however, the third upset resulted in the aircraft entering an uncontrolled spiral descent,” the ATSB report said.

“Despite attempts to return to controlled flight, the UAV sustained an in-flight break-up.”

The investigation found the Zephyr drone entered an area of unstable atmospheric conditions that the aircraft could not fly through.

Both wings fractured and then separated, according to a camera mounted on the drone.

ATSB said this was the first Zephyr launch from the site since its initial flight in March 2019.

Airbus last year said that flight, for the British Ministry of Defence, had been “interrupted” because of adverse weather conditions.

ATSB said on Monday that the March 2019 launch was an accident that resulted in a crash, but that there were no injuries or damage to infrastructure.

The Zephyr programme had used launch sites in Arizona and Dubai before the Australian base opened in late 2018.

ATSB said Airbus had conducted an investigation resulting in several safety recommendations after the accidents in Australia, including the development of tools capable of forecasting local weather to the higher accuracy and resolution required.

“Following the September 2019 incident, Airbus conducted a thorough internal investigation, in addition to the ATSB, and both reports find the same primary factor that the Zephyr entered unstable environmental conditions which resulted in loss of the aircraft,” an Airbus representative said in an email.

“We have made several changes since September 2019 and are testing these in our flight programme this year.”

admin - Сентябрь 14, 2020
0
Finance
CBA has set up a new ‘contractor hub’ with the help of SAP and Hays Talent Solutions as a single place to source, engage...