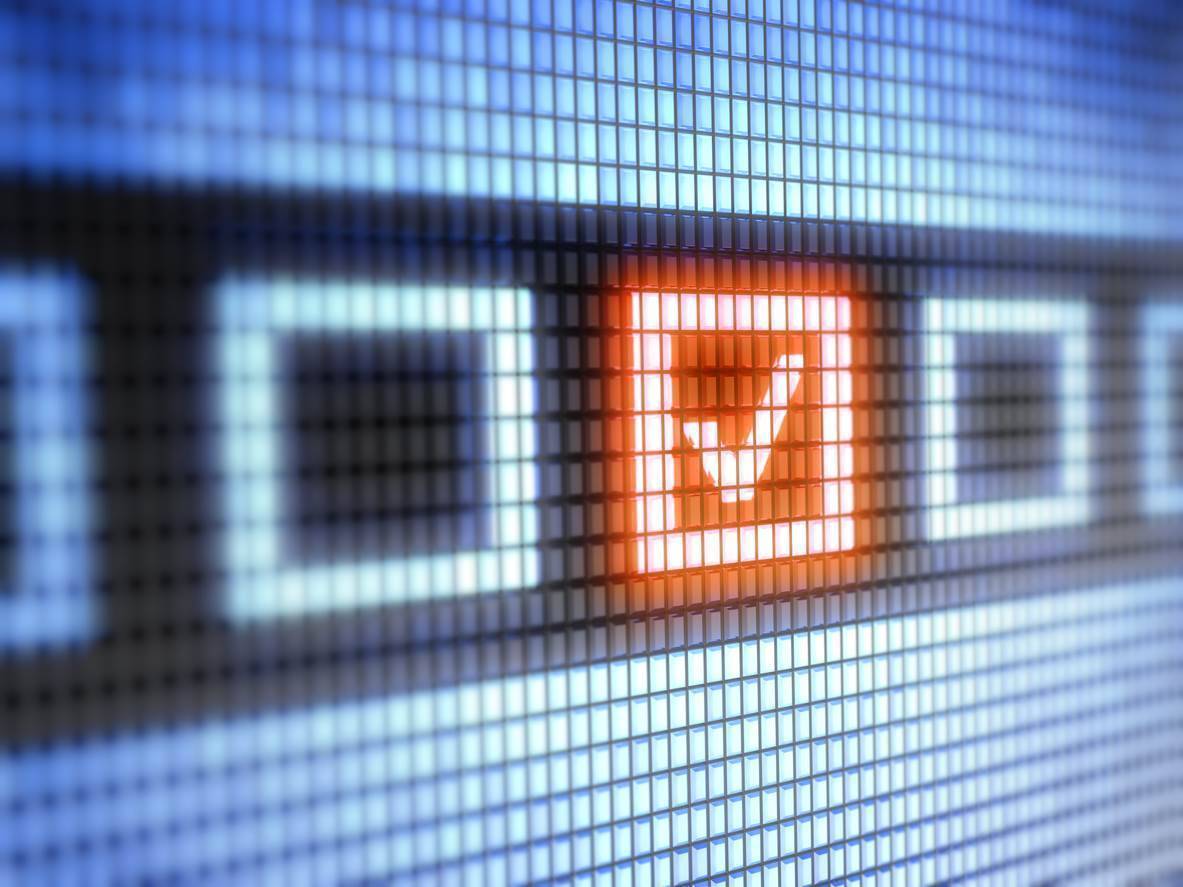 The Australian Electoral Commission has wasted no time forging ahead with its once-in-a-generation core IT systems overhaul after last week’s federal budget windfall.

Just days after $96.7 million in initial funding for the long-awaited overhaul was confirmed, the agency has revealed plans to tender for the first phase of work before the year is out.

In a pre-release notice to industry on Monday, the AEC said the foundational infrastructure for the modernisation program, dubbed the Indigo Program, would be sought in Q4 of 2020.

The modernisation is deemed “necessary to underpin the ongoing integrity of federal electoral events, particularly in relation to the increasingly complex cyber security environment”.

The AEC has been planning the overhaul of the country’s 30-year-old election IT systems for the last two years to mitigate against future cyber security threats and deliver improved services.

The integrity of electoral IT systems have been in the spotlight for at least the last four years, when an inquiry in the aftermath of the 2016 federal election raised serious concerns.

The overhaul will see the agency replace the 93 systems and supporting subsystems that support elections, as well as supporting mainframe infrastructure.

It is expected to take place over the next seven years, cutting across two federal elections nominally scheduled for May 2022 and May 2025.

Initial budget funding will go towards the AEC’s contact centre modernisation and a new system to manage the 90,000-strong temporary workforce during an election.

Future investment – likely in 2022-23 or 2023-24 – will cover the replacement of the highly-customised legacy electoral roll and election management system.

The budget funding follows a hiring spree for the modernisation program in May, with the AEC calling for 20 developers, engineers and other IT specialists to start work this financial year.

The recruitment drive included a design lead to support the core systems overhaul for up to two years.

Since then, the AEC has entered into six ‘ICT contractor’ agreements worth a combined total of almost $1.3 million. The contracts range from five months to 10 months in length.