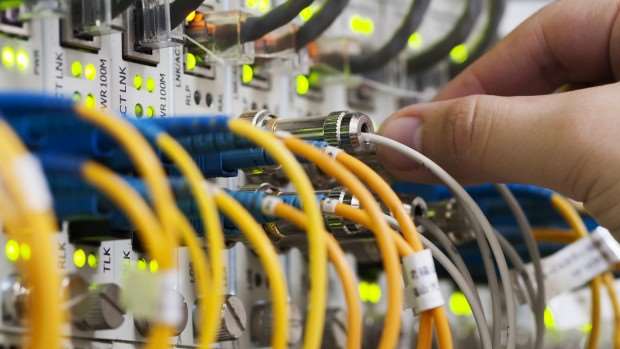 A major failure of “multiple hardware components” in its core network is behind a multi-day outage of NBN services provided through retail service provider Activ8me.

The company said that the problems, which began on Saturday evening and continued through Tuesday, largely impacted customers on NBN Sky Muster services.

In an post published on Tuesday afternoon – its first explanation in days – Activ8me said it had experienced “a major failure in our core network across multiple hardware components.”

“Engineers have restructured the network to resolve failed hardware but are still experiencing stability issues in our core border routers,” the company said.

“Attempts to restore services and maintain stability are ongoing and all efforts to return stability have been deployed.”

Activ8me said it is continuing to investigate the failure with the assistance of undisclosed third-party vendors.

It said the effect of the failures had been “an extended outage for some customers” and “reoccurring and regular prolonged drops in the internet service for many others.”

The company promised a “thorough post-incident review focusing not only on technical aspects of this network issue but also on our customer experience and compensation.”

“We understand the frustration you experience and challenges in work and life due to a lack of reliable internet, and appreciate your patience and understanding as we are trying to fix the service,” it said.

Activ8me asked customers to “avoid overloading the Activ8me call centre until the outage is resolved.”